Over the past few months, Spanish press and specifically El Confidencial provided us barrage of reports that Atletico Madrid midfielder Tiago Mendes will be returning back to Stamford Bridge on a free transfer. His contract expired at the end of the season and El Con were cent per cent confident that the Portuguese would join the Blues in the summer. 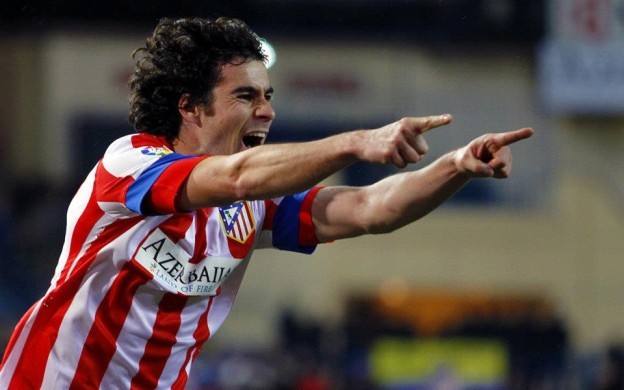 The newspaper even claimed that Tiago had been instrumental in convincing both Diego Costa and Filipe Luis to join Chelsea. While both of them had completed their move but Tiago, the former Chelsea midfielder, was overlooked.

El Confidencial claim that Tiago is left betrayed with how the saga unfolded for him. Jose Mourinho had convinced him to join Chelsea but that interest had evaporated after the signings of Costa and Luis.

Yesterday, Marca claimed that Tiago is facing some licensing problems that prevents him from joining Chelsea. Jorge Mendes, his agent was trying to take him to Valencia but AS claim this morning that Tiago is all set to commit his future at Atletico and will pen down a two-year-deal at the Spanish club.

To be honest, such things happen in football quite often. Not all possible targets can be secured and seems to us that El Confidencial are making a big deal out of it.