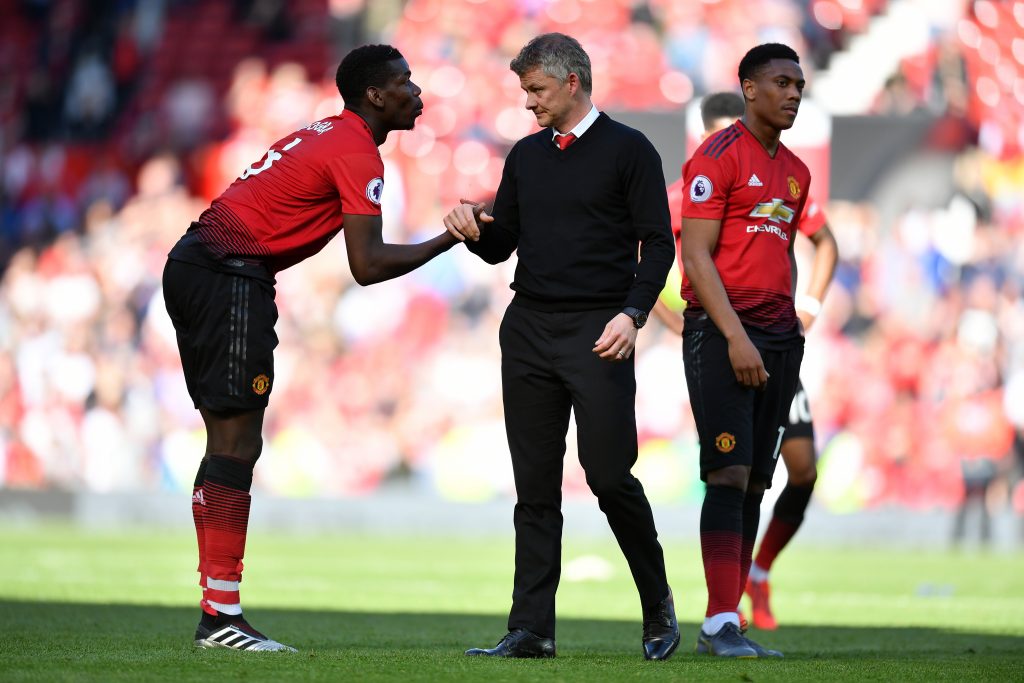 With the entire world gripped with the fear of what catastrophe the Coronavirus can bring to Civilization, football or sport for that matter can take a backseat.

The governing body has made the right decision by postponing the games until the first week of April. However, there is a genuine fear that it could be extended up to May or June if the situation worsens.

No one has got any clue of what’s going to happen next. It is indeed unprecedented. What could happen in the worst-case scenario – will the season be called off? How will it affect the transfer market? It won’t help Manchester United in any way if the season is declared null and void.

Whatever chances they have now of getting into the top four would be out of the window, and instead, there would be no Champions League football at Old Trafford for another season. While some section of United fans will rejoice if Liverpool fail to win the title, it is merely a solace considering the season could have panned out to be a hugely promising one for the club.

You see, that’s what negativity does to you. For a while, let’s spend this silly time by doing something silly of course. The arrivals of Bruno Fernandes and to a certain extent Odion Ighalo have for the first time, post the Sir Alex Ferguson era, given the impression that a United manager has finally got his transfer dealings right.

And thanks to the boy-wonder from Portugal, the expectations are high going forward irrespective of the outcome of the season. Ole Gunnar Solksjaer has stated openly that United are three quality players short of challenging for the title. With that in mind and eliminating the budget factor, let’s take a look at three blockbuster signings United can make this summer.

a) Jack Grealish: While Jadon Sancho is gradually reaching the top-class level, there are many factors that United should consider. His relative inexperience in the Premier League, United’s past experience in dealing with players from Dortmund (a la Shinji Kagawa), and his price-tag should prompt the club to look for options elsewhere.

James Maddison would be good addition but Grealish should be the bull’s eye. With Aston Villa teetering on the verge of relegation, Grealish could be tempted to move to Old Trafford. He is smart, intelligent, skilful, a leader, a match-winner – exactly what United should look for.

b) Harry Kane: The England skipper is arguably one of the best in the world in his position, and it won’t be easy to out-haggle Daniel Levy in the negotiation table. But, the job could get easier if United secure Champions League football, and Kane states his desire to move on.

Kane is an outstanding finisher. It’s hard to imagine how lethal the attacking force would be with players like Grealish, Kane, Rashford, Martial, and Fernandes.

c) Fabin Ruiz: While there’s a strong case of going after Declan Rice, if United want a quality replacement of Paul Pogba or someone who would add genuine quality to the side, they must target Ruiz. At 23, the versatile midfielder has already proved that he not only belongs at the highest level but that very few can match his talents.

Capable of playing on the centre and on the left, United will have a dynamic midfield set up with him in the side. Furthermore, Napoli may not qualify for the Champions League next season, and that could give United an edge in the transfer market.