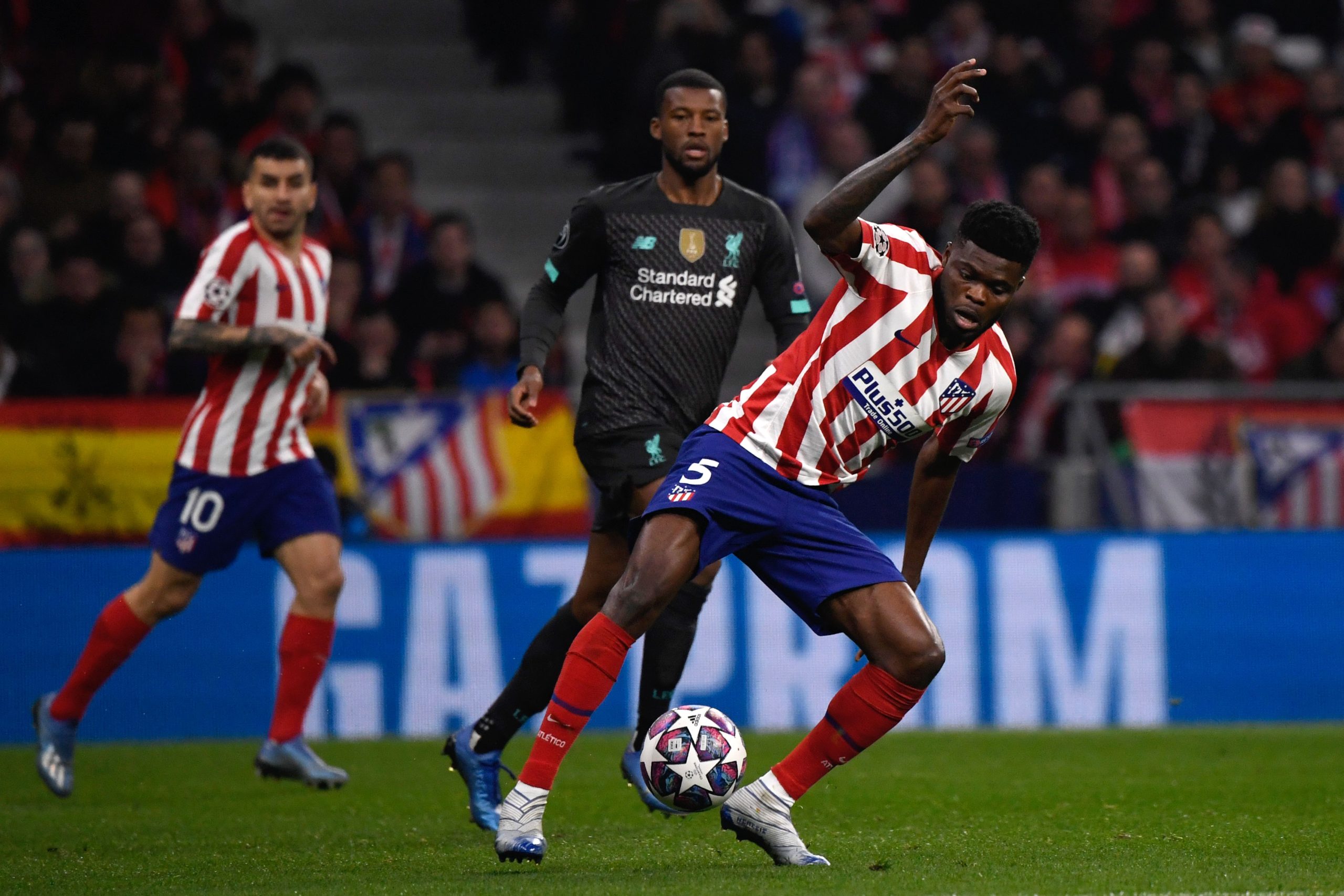 Thomas Partey’s representatives JJ Sports have said that Arsenal have not made an approach to sign the Atletico Madrid midfielder.

Earlier this week, Partey’s father Jacob revealed that the 26-year-old has entered talks with the Gunners and a move to the Premier League could be a possibility.

This has, however, been dismissed by JJ Sports, who have told Marca that there has been no contact between the player and the north London side.

Partey currently has more than three years remaining on his Atletico contract but the Spanish club are concerned due to the affordable £43.5m release clause in the deal.

Diego Simeone’s side are keen to address the issue and The Guardian recently revealed that they have offered him a new long-term contract to double his salary and buy-out clause.

Partey has been contracted with Atletico throughout his playing career and he has made 179 appearances, contributing 17 goals and 12 assists across all competitions.

He has been the mainstay in the holding midfield position over the past two-and-a-half years under manager Simeone, who remains a huge admirer of his services.

Partey is likely to make a decision over his future by the end of the season and the Gunners will be hoping that the midfielder declines Atletico’s proposal to extend his contract.

Mikel Arteta’s side are planning to sign a new defensive midfielder during the summer. They have been regularly linked with Partey, though there has been no official offer made.