Google Play has put considerable effort into protecting Android users from low-quality apps and helping them to find high-quality apps more easily. First, there was a series of new policies regulating app developers, followed by a new app monitoring system introduced in November last year. But despite all efforts, the number of low-quality apps continues rising.

According to data presented by Sports Lens, the number of low-quality apps in the Google Play store jumped by 80,000 in the last year, reaching over one million last week.

Even before this new system, thousands of low-quality and policy-violating apps have been periodically removed from Google’s play store. But, despite all the measures and efforts, the number of low-quality Android apps has increased.

According to AppBrain data, the number of low-quality apps listed in the Google Play Store jumped 8% year-over-year, rising from around 930,000 in January 2022 to over one million last week. Statistics show March and April saw the highest number of new low-quality apps last year, 11,000 and 12,000, respectively. However, all other months in 2022 also witnessed a four-digit increase.

Due to its tighter regulating policies, Google has significantly reduced the number of available apps in its play store over the years. In 2020, Android users could choose between 2,9 million apps. By the end of 2021, this number dropped to 2.7 million and continued falling.

In January 2022, the number of available apps stood at 2.64 million, showing a huge 260,000 drop in two years. Statistics show the total number of available Google Play apps increased by around 50,000 since then, reaching 2.69 million last week. Regular apps make up 62% of that number, and low-quality apps account for the remaining 38%. 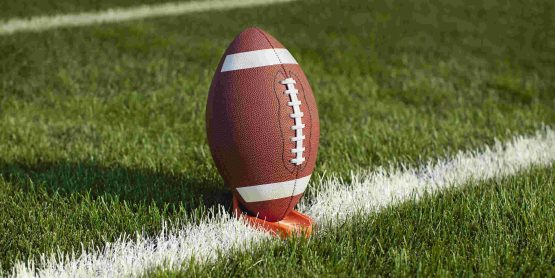 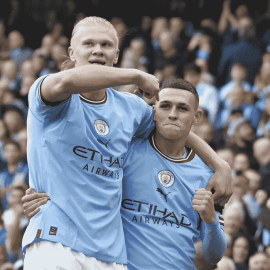