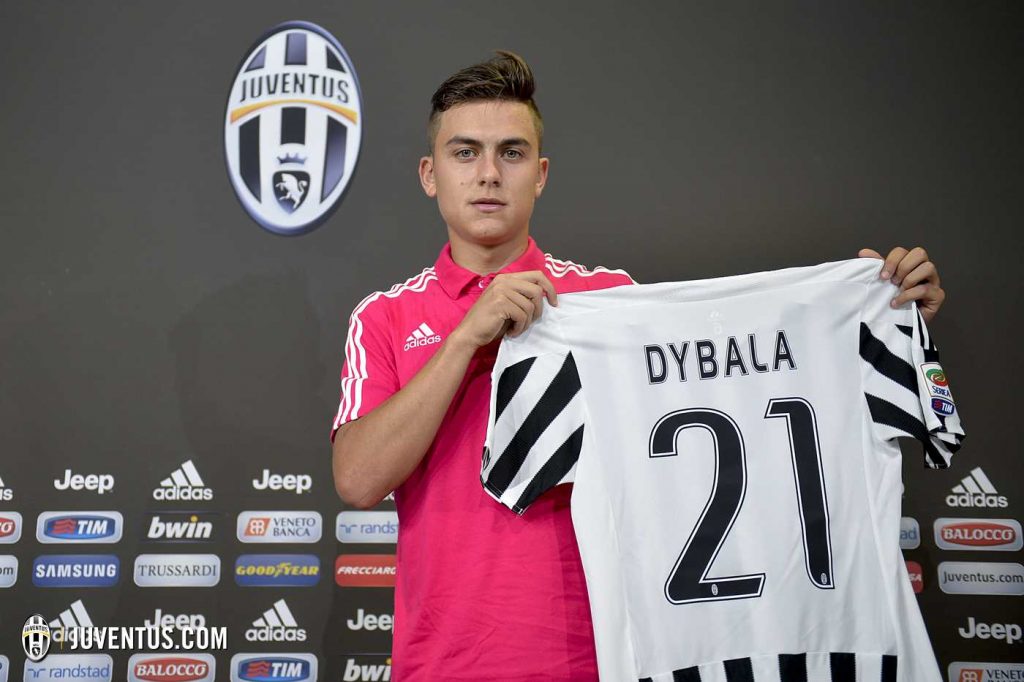 Transfer windows in Italy aren’t what they used to be a few years ago, but newer designs have come to light this summer with kneejerk reactions from the two Milan clubs grabbing headlines as both AC Milan and Inter Milan, spurred by their inability to secure European qualification last season, embarked on a spending spree.

It isn’t that that other clubs lacked activity; champions Juventus made some handsome deals while the Rome clubs, AS Roma and Lazio, also strengthened their squads. While the likes of Fiorentina and Napoli remained in the news for their shrewd business throughout the summer, lesser lights such as Torino and Genoa also brought in new players. Here is a list of the top five Serie A transfers this summer.

Top goalscorers are rare commodities in world football and hence Carlos Bacca’s name in this list. The Colombian, who guided Sevilla to the Europa League title last season, made a big €30m switch to Milan, and will add guaranteed firepower to his new club whose struggles in front of goal were well-documented last season, as they managed only 56 goals in 38 games. Bacca, who was Sevilla’s top scorer last season, will be expected to fire on all cylinders pretty soon given the amount Milan spent on him.

The 22-year-old Frenchman was snatched by Inter from under the noses of their local rivals AC Milan in the early parts of the transfer window and Kondogbia will represent excellent value for his €30m price tag should he replicate his Monaco form at his new club. Inter under Roberto Mancini are under transition and the central midfielder is central to the Nerazzurri’s hopes of returning to the summit of Italian football as well as in Europe.

The biggest money signing of the summer in Italy was secured by champions Juventus as they paid €32m to Palermo for the talents of Argentine forward Dybala. A player of high technical level, Dybala will be expected to fill the void left by the departure of Carlos Tevez to Boca Juniors in the close season. The 22-year-old has so far been ineffectual in his new club’s two losses to start the season but has already started repaying his transfer fee as he guided the Bianconeri to their first silverware of the season in their Italian Super Cup win over Lazio.

Another big signing for AC Milan, and this time highly-rated centre-back Alessio Romagnoli. Bought for €25m, the 20-year-old is under immediate pressure to deliver at the San Siro and going by his displays for Sampdoria last season, the youngster should be up for the challenge at a big club. Yet to make his national team bow, Romagnoli could virtually walk into the Italy side for Euro 2016 should he produce a season worthy of the money spent on him. Confident performances will be expected of a player with huge potential.

Although brought in on a loan deal, Edin Dzeko has already started proving why Roma manager Rudi Garcia wanted the big Bosnian striker. His one goal and one assist in two games of the 2015/16 Serie A campaign shows exactly why Manchester City were unwilling to let Dzeko leave for Rome on the cheap. The 29-year-old is an experienced operator and will be instrumental for a Roma side challenging for the Scudetto this season. His goal at the weekend win over Juventus points to his big game experience which Roma players were found wanting in last season.