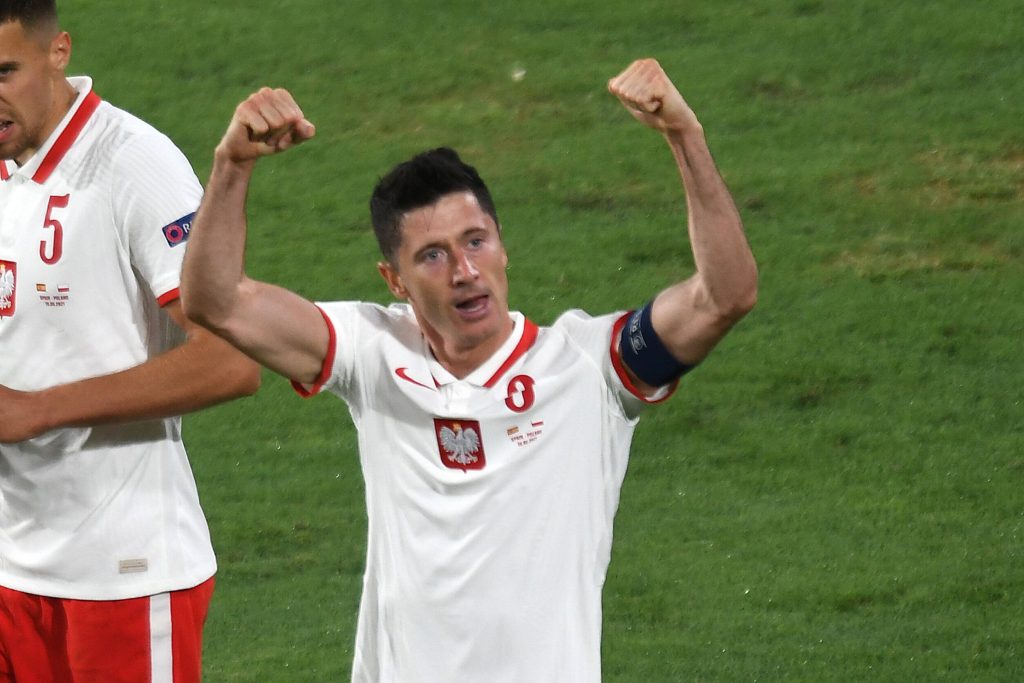 Sweden and Poland are set to square off at the Krestovsky Stadium on Wednesday as the Poles hope to pick up the win and reach the Euro 2020 knockout stage.

Despite scoring just once in their opening two Group E fixtures, the Swedes have already sealed a spot in the round of 16.

On the other hand, Poland will be looking to defy their poor recent form and avoid back-to-back group stage eliminations at major tournaments.

After holding Spain to a heroic goalless draw on Matchday 1, Sweden pulled off a decisive 1-0 win over Slovakia last time out to qualify for the knock-outs with a game to spare.

If they manage to shut out Poland, it will be the first time since the 1974 World Cup that the Swedes have gone the entire group stage without conceding at a major tournament.

After reeling off a series of outstanding performances for Manchester United in the second half of the 2020/21 season, Victor Lindelof continues to impress for the national team.

The 26-year-old defender is part of the backline that could complete the Euro 2020 group stage with all three clean sheets – only Italy and England have achieved that milestone this summer.

Virtually impenetrable before half-time, Janne Andersson’s men have kept first-half clean sheets in each of their last seven international outings.

Emil Forsberg’s strike from the spot against Slovakia means that 88% of Sweden’s goals at the European Championships have come in the second half of play (23/26).

The RB Leipzig attacking midfielder has led Sweden to their last two victories at major tournaments, scoring the winning goal against Switzerland at the 2018 World Cup before the aforementioned winner against Slovakia.

Poland’s hopes of making it out of the group stage are hanging by a thread as they take the field, having failed to win any of their opening two Group E fixtures (D1, L1).

Both of Poland’s Euro 2020 matches have seen them fall behind within 17 minutes of play and put things back to square one inside the first ten minutes of the second half.

However, Paulo Sosa’s players head into proceedings in the midst of a rough patch as they remain winless in their last five internationals on the trot (D3, L2).

They conceded the opening goal by the hour mark four times across that five-game sequence.

Encouragingly, though, the Poles have won their final group stage fixture in their last two major tournament appearances.

After hitting the net against Spain on Matchday 2, Robert Lewandowski needs another goal to become Poland’s best-ever scorer at major tournaments.

The Bayer Munich goal-machine has had a hand in 14 goals in his last 12 appearances for the national team, scoring ten and assisting four.

Despite entering the round as slight underdogs, the Swedes are confident of claiming all three points here.

They have defeated Poland in nine of their last 11 meetings (D1, L1), including the last five in a row.

It has been nearly 20 years since Poland last outscored Sweden, doing so in an international friendly back in August 1991.

Regardless of the outcome, this encounter should be exciting to the neutral fans, considering none of the last 26 games between these two nations have ended goalless.