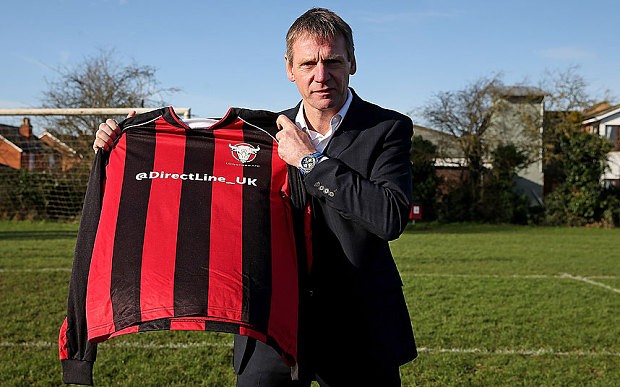 Dubbed as the ‘worst football club in the UK’, Longford AFC have lost all of their games this season scoring just once and letting in 179. Their biggest defeats came against (0-17 Loss at home) Bibury, (16-0 Loss away) to Lydney Town Reserves, (0-15 Loss at home) to Quedgeley Wanderers and (14-0 Loss away) to Woolaston. 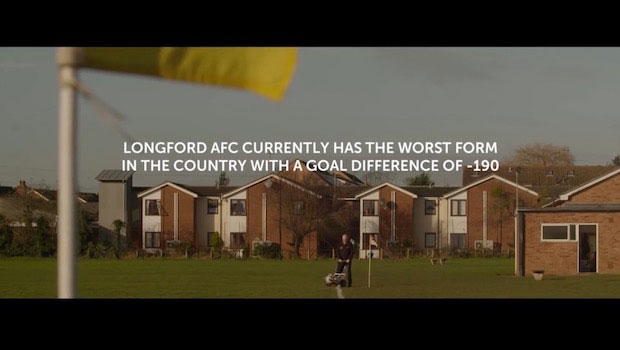 Pearce has played in a World Cup semi-final with England in 1990. He has also played for several notable English clubs such as Newcastle United, Manchester City, West Ham, Coventry and non-league Wealdstone as well as captaining Forest under the management of Brian Clough. 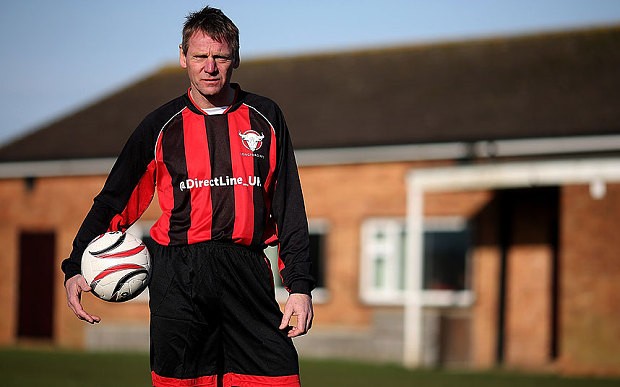 Longford AFC are currently sit at the bottom of the Gloucestershire Northern Senior League Division Two.

Pearce was drafted in by Direct Line to help ‘fix’ the confidence and fortunes of Longford AFC, as part of the insurer’s #directfix campaign. 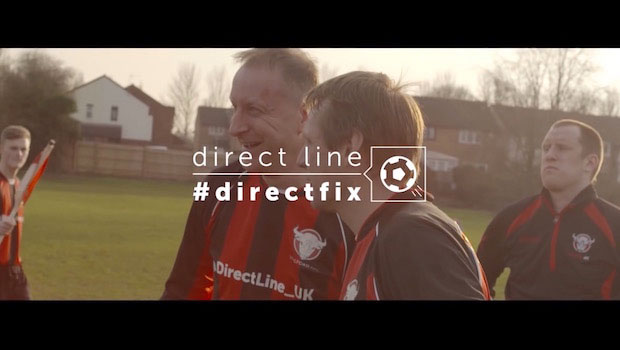 This post is brought to you by Direct Line.