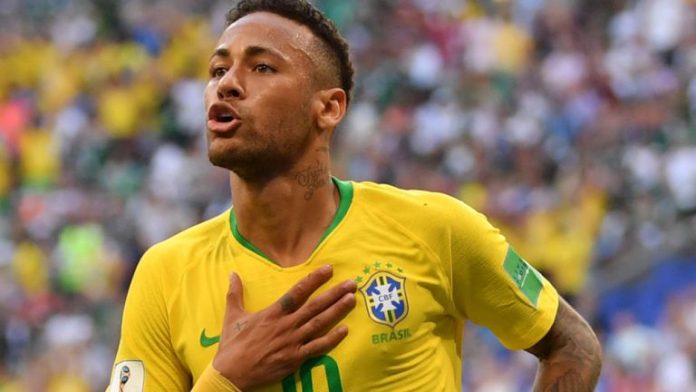 “This is the biggest club in the world and I am delighted to be a part of this amazing team. To work with Jose Mourinho, who has won so many trophies as a coach, is an opportunity not to be missed.”

Those were the words of midfielder Fred at the press conference that confirmed his arrival at Manchester United from Shakhtar Donetsk in June.

According to Deloitte, United are the biggest club in the world financially.

However, with no Premier League title since 2013 and no Champions League success since 2008, the statement is no longer true on the field.

Ed Woodward’s failure to deliver Mourinho’s chosen transfer targets this summer annoyed the United boss and it’s difficult to disagree with his position.

Where was the signing to excite the fans?

Raphael Varane? Sergej Milinkovic-Savic? Gareth Bale? These are difference makers – players who would take United back to the top.

If Woodward cares about on-field success, these are the types of players he’d be sanctioning moves for as opposed to signing 35-year-old goalkeepers from Stoke City.

Woodward’s reluctance to back Mourinho has been heavily criticised by many of the club’s fans, but it’s not too late for him to save face by making the signing of Neymar his number one priority.

The Brazilian star’s move to Paris Saint-German from Barcelona last summer raised plenty of eyebrows, with many pundits questioning his ambition.

PSG are very much the dominant force in Ligue 1, but French football doesn’t offer the same sort of challenge you will find in La Liga or the Premier League.

Which is where Woodward and United come in.

Neymar is certainly a divisive player. His talent isn’t in doubt, but his diving antics would test the patience of a saint.

Despite that, he would undoubtedly galvanise United in the same way Eric Cantona sparked the club. It’s a match made in heaven.

Yes, it would take eye-watering amounts of money to prise Neymar away from PSG, but the commercial benefits for United would be massive.

The 26-year-old would be the cherry on top of the cake for United – the sprinkle of stardust to bring trophies back to Old Trafford.

Ultimately that’s what football is about Mr Woodward. Make it happen.