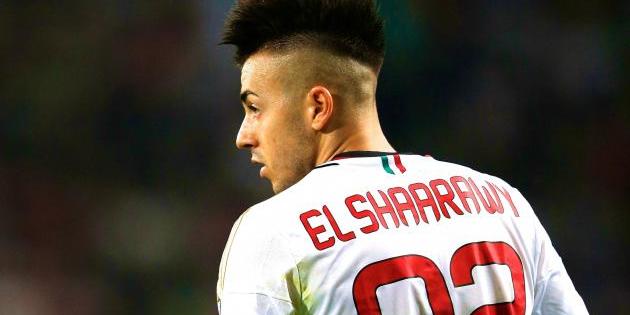 Chelsea and Arsenal target Stephan El Shaarawy is set to stay in Italy and will not leave AC Milan in the summer, according to talkSPORT. 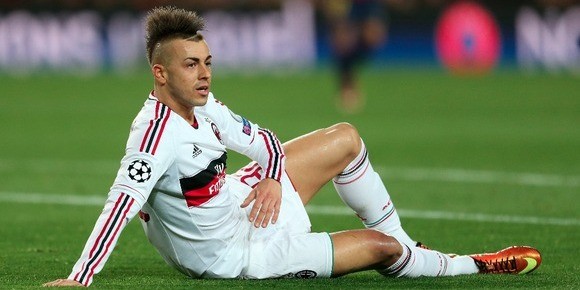 The Italian striker suffered a metatarasal fracture at the start of this season and after undergoing operation in December, the 21 year old is now back to full training.

He has been practicing with both Milan’s Primavera and the Rossoneri’s first team this week and there is a chance he might be on the bench against Catania this weekend.

Despite the injury there have been reports linking El Shaarawy with a move away from the San Siro with Chelsea and Arsenal being at the top of the list of potential destination.

While Chelsea’s desperation to bring in reinforcements for their striking department, Arsene Wenger is also in the hunt for a centre forward who can challenge Olivier Giroud for a starting eleven spot.

Napoli are also interested in the dazzling striker but his brother Manuel has claimed that his sibling will not leave the Rossoneri in the summer.

“And of course, those sort of stories don’t make anyone happy. As far as I’m aware, Milan don’t want Stephan to leave, whether it’s on loan or not.

“It’s been a tough season for Stephan, but unfortunately accidents like this happen all the time to professionals.

“I doubt he’ll be fit for the World Cup, so now he’s training and hopes to be able to get in with the first team before the end of the season.”

What do you think? Do you rate El Shaarawy? Let me know in the comments below…