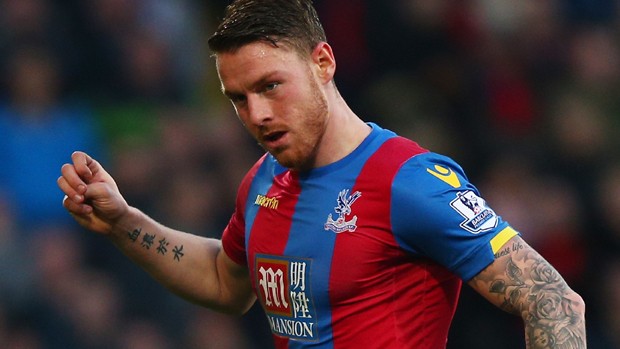 Connor Wickham has struggled to make a big impact at Crystal Palace since his £7 million move from Sunderland in 2015.

He did well in the first season, but he has not played a top flight game since November 2016. He suffered a horrible cruciate ligament injury and did not make a single Premier League appearance last season.

The 25-year-old now finds himself down the pecking order at the club behind the likes of Christian Benteke, Aleksander Sorloth and Jordan Ayew, and desperately needs games under his belt to resurrect his career.

The clubs in the English Football League can still sign players on loan, and recent reports suggest that Wickham could be offered an escape route to get his career back on track.

According to reports from The Sun (12 August, page 59), Championship clubs Stoke City and Blackburn Rovers are showing keen interest in signing him on loan this month.

Signing him would be a big gamble given he hasn’t played for a long time, but given his wealth of talent, it seems the aforementioned clubs are ready to take the risk.

The report claims that Palace would be willing to send him on loan. Wickham has previously played in the Championship for Sheffield Wednesday and Leeds United, and another loan spell in the second tier of English football would be beneficial for him at the moment.