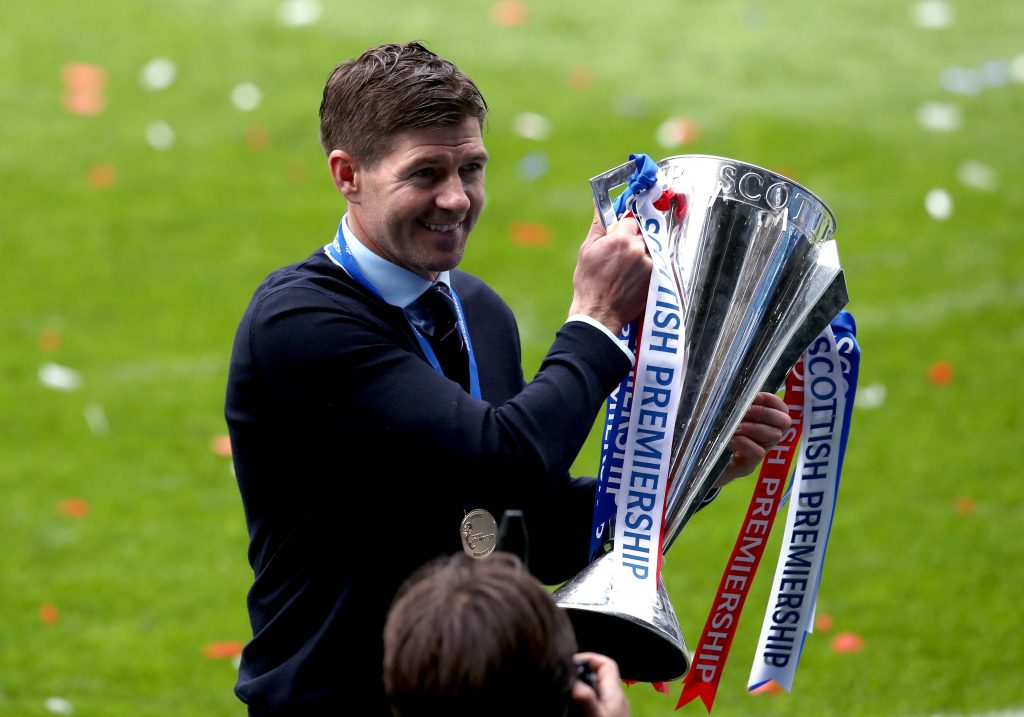 The Magpies sacked Steve Bruce from his position on Wednesday and they are currently searching for a new permanent boss.

Graeme Jones has been appointed on an interim basis and he will be in charge for the upcoming match against Crystal Palace.

Former Roma manager Paulo Fonseca has emerged as one of the top candidates for the job at St. James’ Park.

However, there are other high-profile names who have also been associated with the coveted position.

Gerrard is currently managing at Scottish side Rangers but he would be keen to take charge of the Tyneside club, according to the Northern Echo.

The 41-year-old signed for the Gers in the summer of 2018 following the dismissal of Graeme Murty.

He guided Rangers to the Scottish Premiership title in March 2021, achieving this feat without losing a single league match.

The Gers also claimed back-to-back derby victories over their fierce rivals Celtic under the Liverpool legend during the previous season.

Meanwhile, Unai Emery is also said to be interested to be the next Newcastle manager, despite currently being the Villarreal head coach.

The Spanish boss led his side to the Europa League trophy in May, defeating Manchester United in the final on penalties.