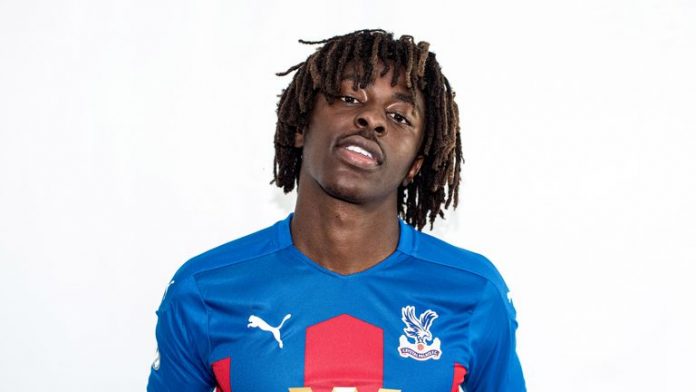 Crystal Palace have confirmed the signing of Eberechi Eze from Queens Park Rangers on Friday.

Palace chairman Steve Parish has taken to social networking site Twitter to express his reaction after the official announcement was made by the club. He wrote:

According to reports from Sky Sports, Palace have agreed a deal in the region of £16m upfront with £4m in potential add-ons, which means it could potentially rise to £20m.

QPR also have a 20-per cent sell-on clause inserted into the agreement.

The Eagles had bids of £8m and £12m rejected previously. QPR made it very clear that Eze would only leave if the club’s £20m valuation was met.

The 22-year-old had also attracted interest from Fulham, West Ham and Newcastle but it was Palace who moved ahead of other rivals and secured the deal. He has signed a five-year deal at Selhurst Park.

Eze was simply outstanding for QPR last season. He scored 14 goals in 46 appearances in the Sky Bet Championship for Mark Warburton’s side.

Palace now have a big decision to make regarding the future of Wilfried Zaha.

According to reports from The Guardian, the Ivory Coast international is determined to leave Palace, but at the same time, he is prepared to remain patient to secure a move.