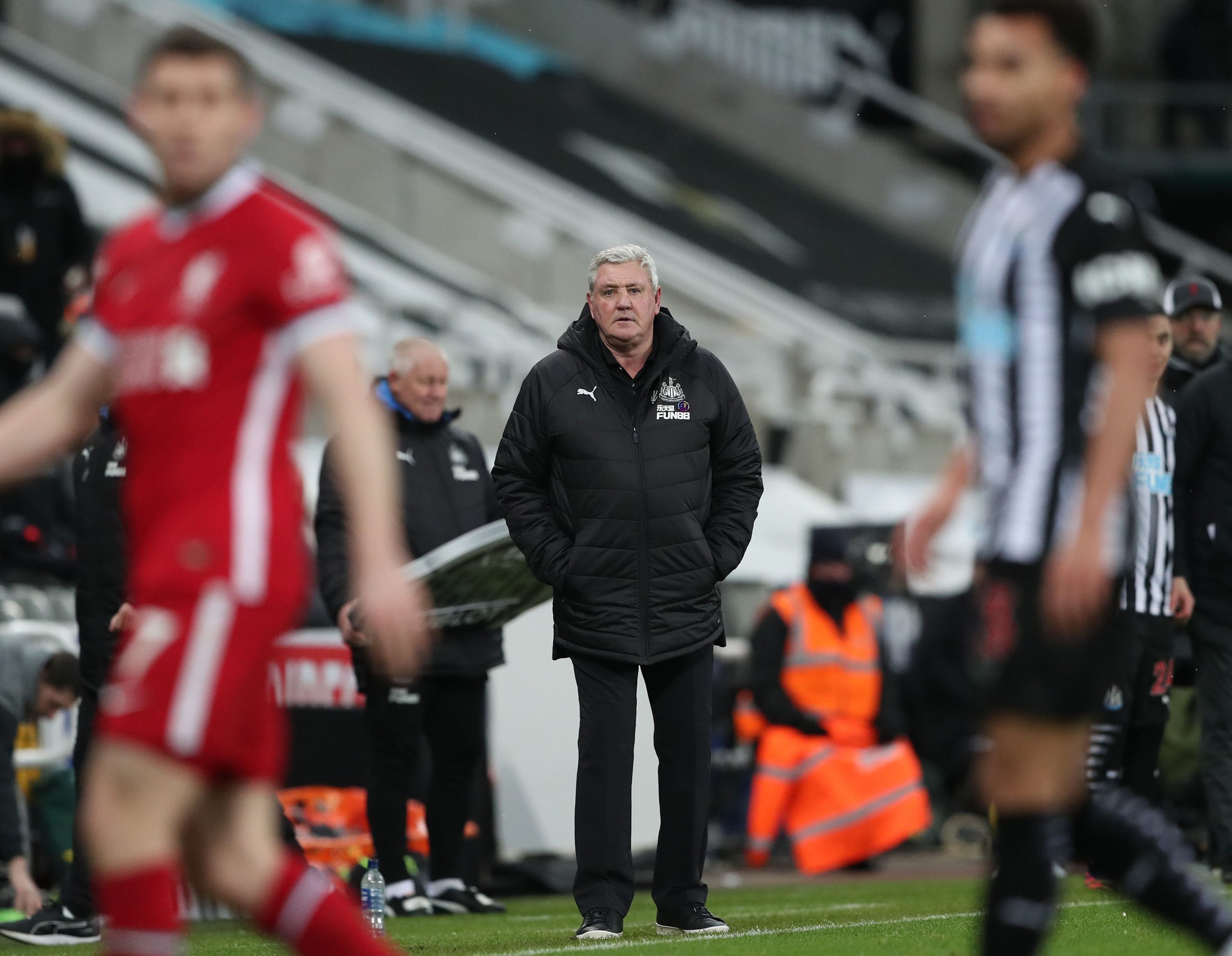 Newcastle United manager, Steve Bruce, has said that it is ‘morally wrong’ to continue playing football amid COVID-19 outbreaks.

More than 60 games in England this season have been called off because of the pandemic.

Newcastle were the first team to have a Premier League match postponed this season.

Outbreaks at Derby County and Aston Villa mean that both sides will have to field U23 sides in the FA Cup.

This week the EFL has recorded an astonishing 112 COVID cases – a new record.

Villa, who host Liverpool tonight, have had to shut their training ground down after 14 COVID cases.

Derby will also be without all of their first-team squad and manager, Wayne Rooney.

“Financially its right to play on, but for me, morally, it’s probably wrong,” said Bruce.

“I understand people want to see a game of football but we are just as vulnerable as everybody else.

“The speed which it hit our club within hours of each other, it was quite incredible how it rips through you. It’s difficult to contain and stop and it leaves people sick.”

“It devalues the FA Cup” 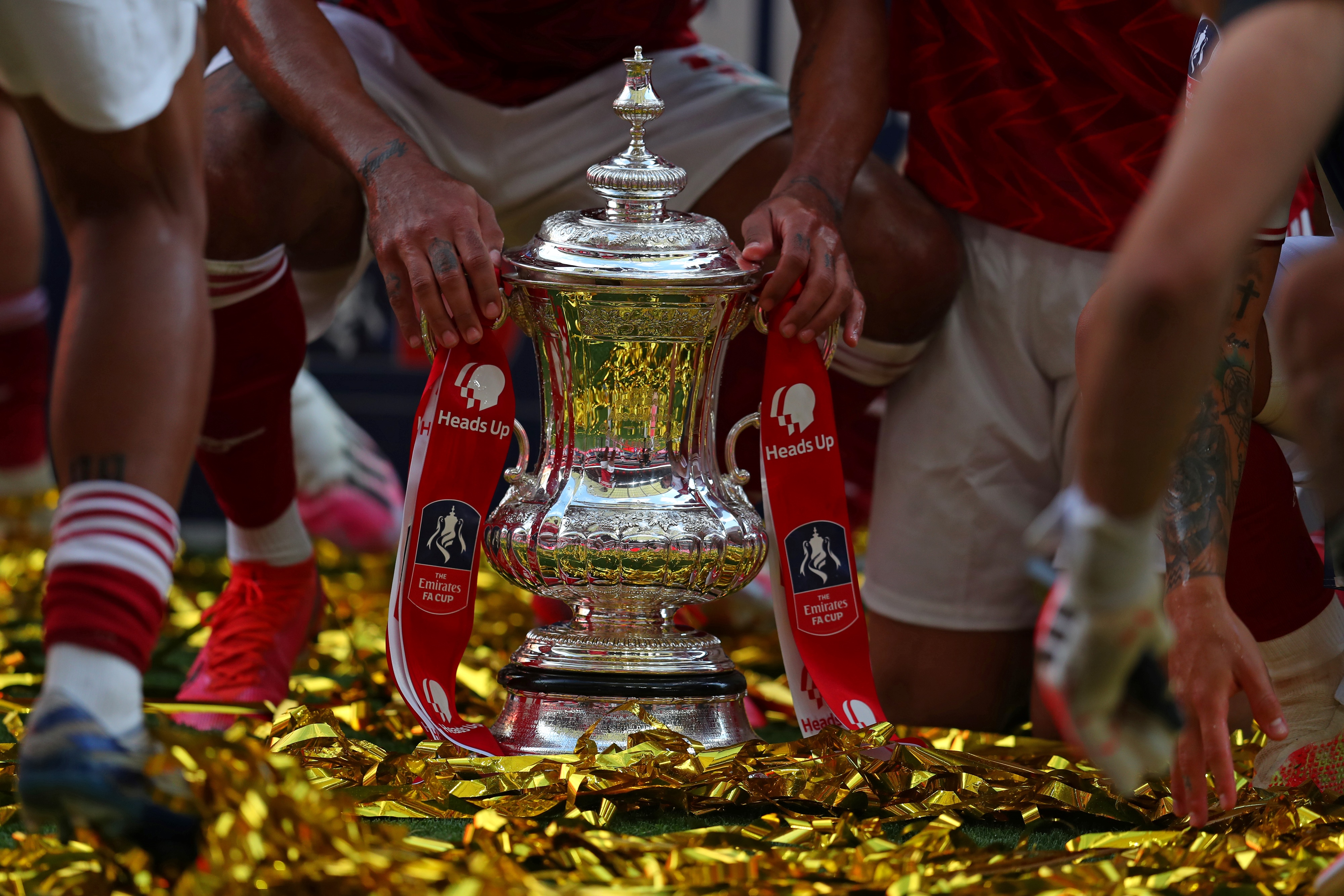 Bruce’s Newcastle face Arsenal on Saturday and Bruce believes that ties should be postponed rather than going ahead.

The FA stressed in a letter to all clubs, last Friday, that if teams had 14 fit registered players than the game must go ahead.

Shrewsbury Town’s match was postponed against Southampton and they are now facing the possibility of forfeiting the tie.

“It devalues the FA Cup,” Bruce added. “We understand we are playing seven games in January, after seven in December, and the season has been squashed and there is no room for anything else.

“But to play weakened teams or youth teams – is that the way round it? Not for me.”

Shrewsbury vs Southampton remains to be the only third-round tie postponed out of 32 games. 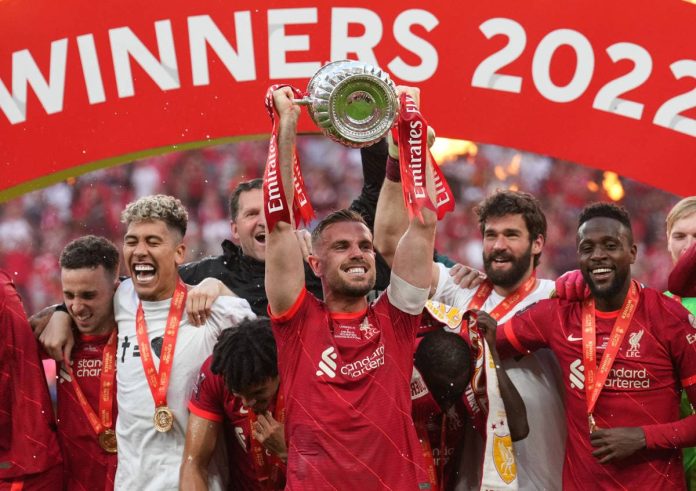 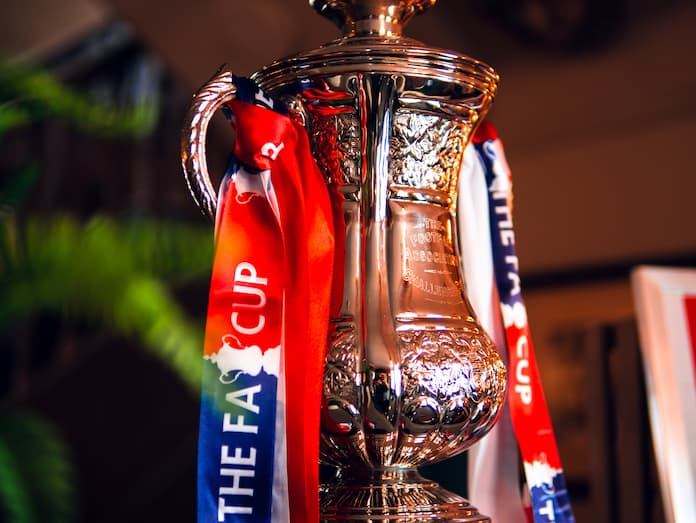 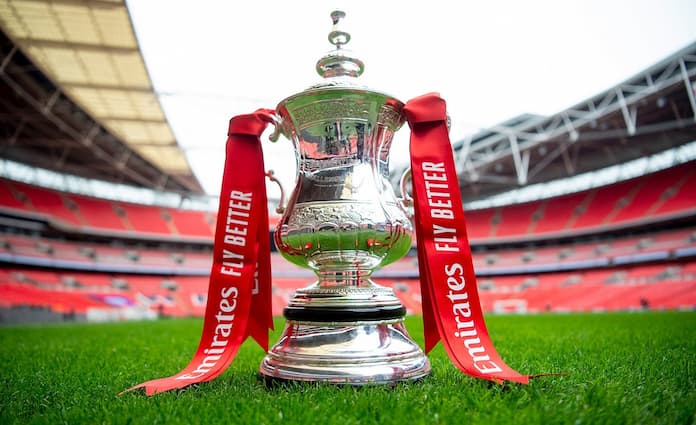