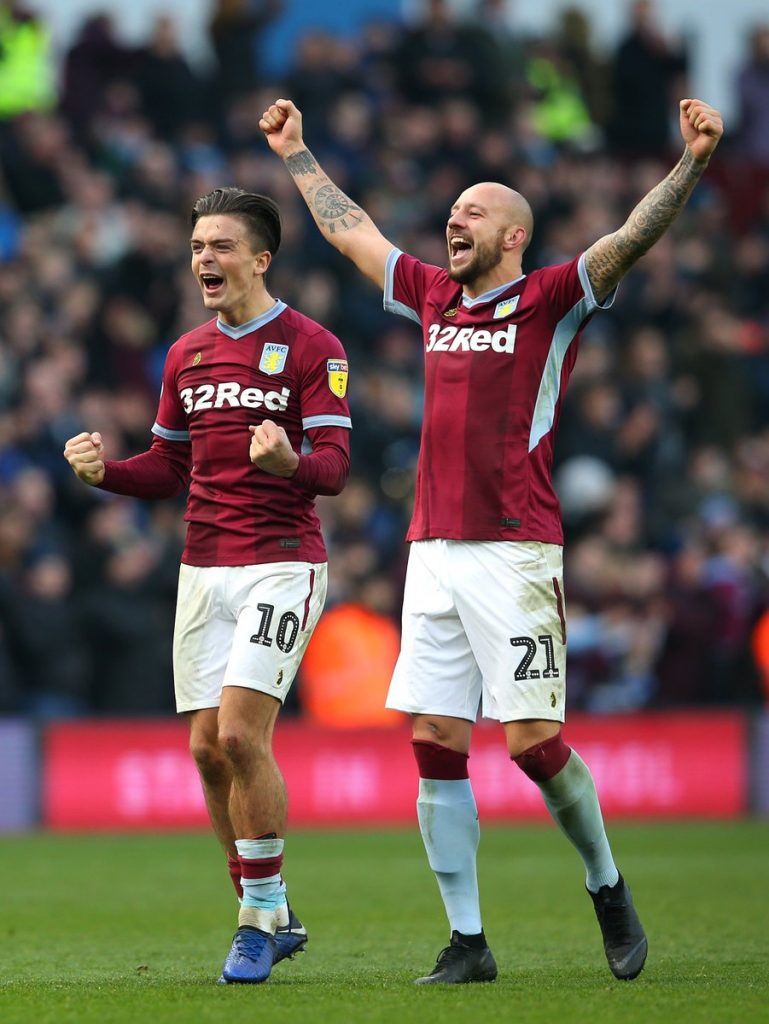 Aston Villa have now secured three wins on the trot in the Championship after beating derby rivals Birmingham City on Sunday at Villa Park.

The Villans were well short of their best but they still managed a 4-2 win against their derby rivals.

Just going to leave this here.

Feel free to print it out and stick it on any work colleague’s desk who pipes up tomorrow.

The visitors took the lead through Lukas Jutkiewicz’s volley in the 28th minute of the game. Villa responded quickly with two goals in two minutes before the break from Jonathan Kodjia and Jack Grealish.

After the break, Tammy Abraham scored from the penalty spot to give a 3-1 lead. Kristian Pedersen scored six minute later to give the visitors a glimmer of hope.

However, Alan Hutton settled the outcome with his stunning run and a superb left-footed finish.

Villa boss Dean Smith wasn’t happy with the performance, but he said it was a good result. Villa enjoyed 74% of possession, and registered 12 shots during the game.

With this victory, Villa have moved to eighth in the Championship table with 27 points from 18 games.