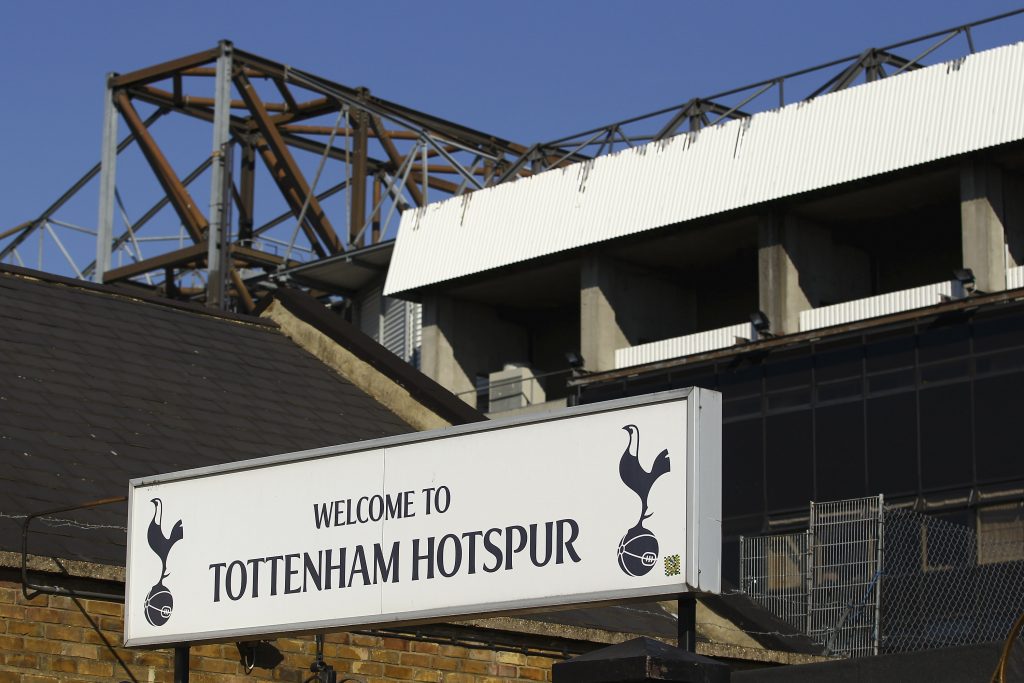 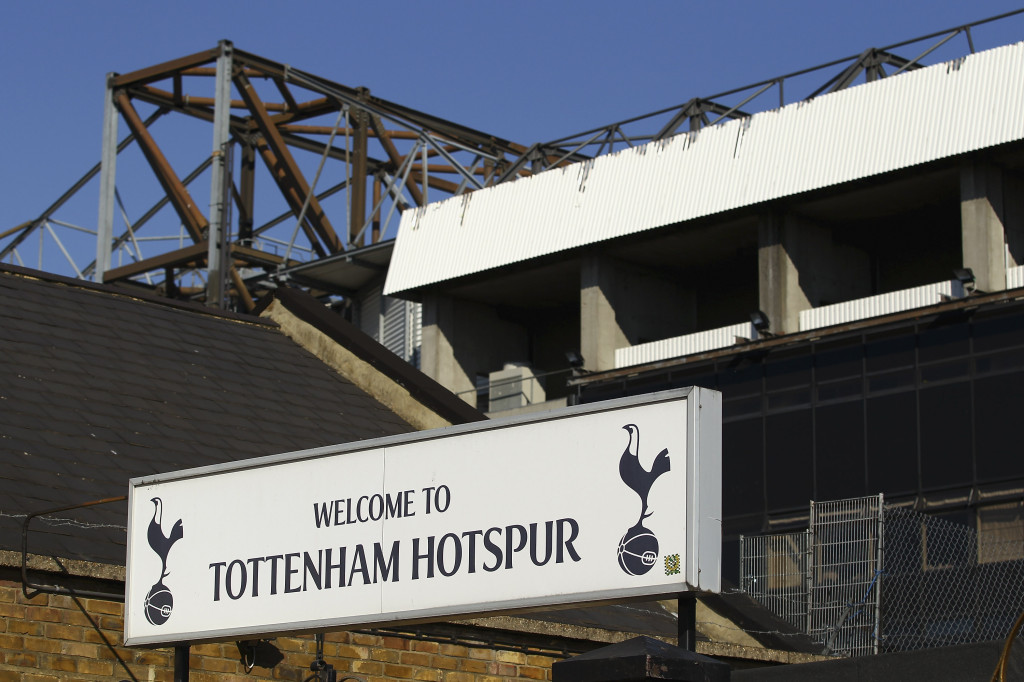 This jeremiad (and jeremiad it will be, just you wait) was written in advance of Tottenham Hotspur’s Barclays Premier League game against West Ham United on 6th October 2013. I did not know the result, but the result itself is incidental (although not for perturbed Spurs nor gleeful Irons).

There were innumerable possible combinations and permutations which could arise over the ninety minutes from 4pm on Sunday. Yet there were, broadly, only two possible reactions which would roar from Monday’s popular press. And it was the tenor of these reactions which make yesterday’s comment pieces, yesterday’s news.

Tottenham win. They will have 16 points from 7 games, with the potential to aggregate a total of 109 points.

I am loathe to quote the vortex of platitude that is Garth Crooks. Just as his name lacks the requisite ‘e’ for a real person’s name, so his comments tend to lack the perceptive clarity which should be mandatory for someone paid pennies and shillings to give commentary. Furthermore, such statements are delivered with the charismatic vim of a man contemplating whether to terminate his existence by hurling his immiserated being under a train or an articulated lorry. Yet in the great tome of ‘Garth Crooks’ interesting statements’ there will now be at least one leaf. Or rather, two, because there would be a contents page, however brief. Three, with a title page. And then probably an appendix as well.

Anyway, I digress with this discussion of a hypothetical manuscript. In short, I think that he’s stupid. But he did summon an uncharacteristically acute analogy:

“Spurs have sold Elvis and signed the Beatles”

Tottingham have assembled a formidable array of talent. Were a Spurs follower of the 2012/13 generation to catch a fragment of conversation in a pub which suggested news of an ailment to an unspecified player, suddenly their heart would flutter dangerously. If their conductor from Cymru were absent, all was lost. A Bale-less Spurs were not especially baleful. Yet this year, in the same situation, they would continue to sup on their pint indifferently.

No Paulinho? We’ve got Sandro.

Dembele’s pulled a hammy? Capoue’s on the mend anyway.

Soldado’s been enlisted by the producer’s of ‘New Girl’ to serve as Jake Johnson’s stunt double (look it up)? Oh woe, Jermain Defoe.

This is a Spurs team where nobody is irreplaceable. Negotiation over the eleven selected by Iberia’s only ginger man can rage. But it is a result of immense strength and variety, not weakness. And further, it is the source of Spurs’ credible suspicions about the possibility for glory this season. They can rotate players in order to attenuate fatigue. The players are fungible, and this awareness of their disposability will propel them to great heights of industry, creativity and success.

Spurs are on a title-charge, and as long as Andre Villas-Boas doesn’t know his best team, May will be a happy month for Tottenham Hotspur.

Tottenham lose. They will have 13 points from 7 games, with the potential to aggregate a total of 106 points.

Winning sides are built on firm foundations. Players become comfortable playing alongside each other, they come to sense the runs which will be made, a psychic understanding hovers in the ether which separates the overlapping full-backs and the covering midfielders. Anticipation of that subtle, sudden, darting, almost inexplicable run, seen by none in the arena but the scheming playmaker (or trequartista if you’re a wanker) derives from experience. Tottenham lack such foundations. They are a squad, not a team. Players don’t know their roles and lack the assurance of a manager’s confidence.

In winning teams, individual’s continued participation in the side is not vulnerable. Playing football whilst distracted by the crevasse of demotion does not encourage creativity.

Enumeration of the great sides of yore extends only to eleven names, not to a supporting cast of thousands extended over rolling hills as in some Charlton Heston biblical epic. Nobody remembers the substitutes, the understudies, the insufficient and inferior alternates.

A younger, thicker exhibitionist bore may reel off the 2006/07 Manchester United vintage.

Players who knew how to play with each other… Rooney, Saha.

Spurs are far from a title-charge, and as long as Andre Villas-Boas doesn’t know his best team, May will not be a happy month for Tottenham Hotspur.

Both ‘A’ and ‘B’ were entirely plausible for me to imagine. Yet in reality the Tottenham team would not have changed, nor would their season have been irremediably altered.  What this demonstrates is that so often football journalism tends toward the glib, hysterical and reactionary. Writers tend to force the facts into a convenient narrative in order to generate a simplified story.

A match report is rarely more than a brief skeleton of events trammelled into the brief space in a fettered column sliding by the side of some garish image. And the comment pieces by knowledgeable sages which accompany them often propound any broader narrative which can explain the result. Either of the above are plausible evaluations of Tottenham’s fortunes dependent upon Sunday’s outcome. And then equally, the other could be used the following week. Yet little has changed: only one result, a single performance out of perhaps sixty that Spurs will give this season.

I am not denying that opinion should exist and prophecies can be made. But I would rather that such were cautious in an embryonic season. Hypotheses couched, qualified and hedged allow for debate and insightful work, ephemeral hysterias hold interest for a single day before the bubble bursts and the next fad is adopted.

The reader may protest that bold or controversial statements ‘sell papers’ or ‘generate web traffic’, but is this not insulting to the football fan? It assumes that all those with an interest in the Beautiful Game are unfailingly petty, with short memories and vacant minds.

A little more context, a little more analysis, a little more circumspection, or even a fuller grasp of what actually occurred in a game, would provide insight and interest. Lazily inserting a single instance into any schema lying conveniently around the office and making grand, oracular predictions or grandiose, damning claims is not good journalism.

And so concludes my grand prediction about Monday’s match reports, and damning claim about their worth.