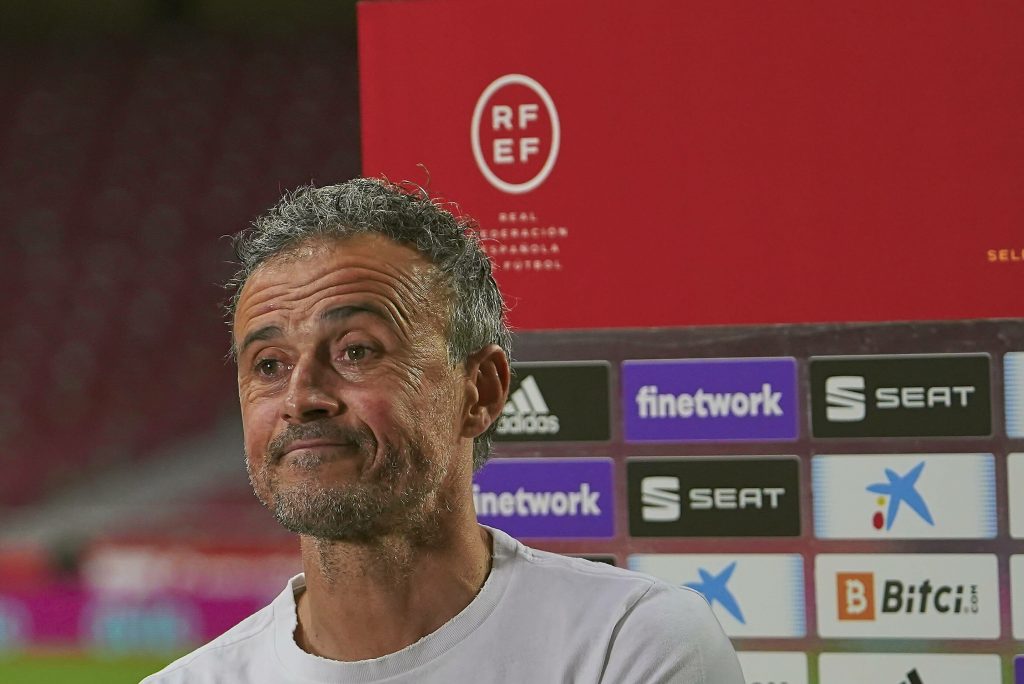 The tournament begins on Friday, and Spain are set to play their opening game on Monday against Sweden.

However, they have been hit by a COVID-19 crisis, with midfielder Sergio Busquets and defender Diego Llorente testing positive for the virus.

La Furia Roja were already left short of players after manager Luis Enrique only brought 24 players from a possible 26.

As a result, they have named an alternate squad consisting of 17 players who could be called up to the main squad before their opening game.

It is unclear whether Busquets and Llorente will be kept in the squad for the tournament.

They will miss both of Spain’s first two group stage fixtures and cannot train with the squad while they go through an isolation period.

Enrique’s men will be hoping to top the group. They begin against Sweden before clashes with Poland and Slovakia.