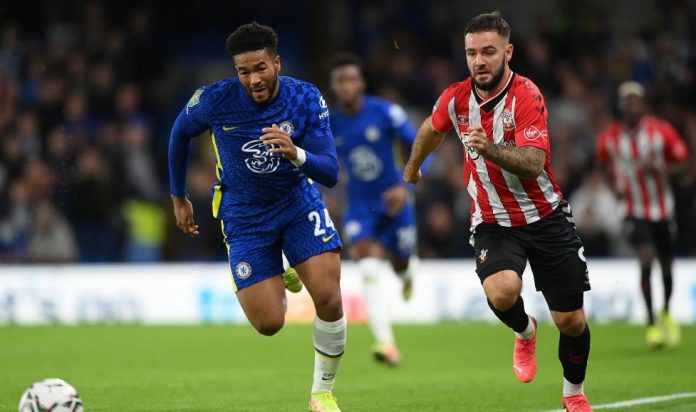 When Chelsea takes on Southampton at St. Mary’s on Saturday, they will be looking to maintain their third-place finish in the Premier League table.

The Premier League will be busy on Saturday, with as many as five matches scheduled at the top level. Saturday’s action begins at Goodison Park with a match between Everton and Manchester United, followed by a match between Southampton and Chelsea at St. Mary’s in the afternoon.

Southampton and Chelsea have met twice this season, and both games have ended in a draw. The most recent meeting, though, concluded with Thomas Tuchel’s side winning on penalties in the Carabao Cup Round of 16. The Hard Tackle examines the matchup before of the most recent meeting between the two teams.

Prior to the arrival of Chelsea, Ralph Hasenhuttl received some good news. Southampton could be without up to four first-team players on Saturday, including Chelsea loanee Armando Broja, who is unable to play against his parent club.

The good news is that Lyanco (match fitness) and Shane Long (ankle) may be able to play against Chelsea, albeit they will have to pass late fitness tests. While Alex McCarthy is on the verge of returning to action, he will most likely be out for another week before being considered for a Southampton starting position.