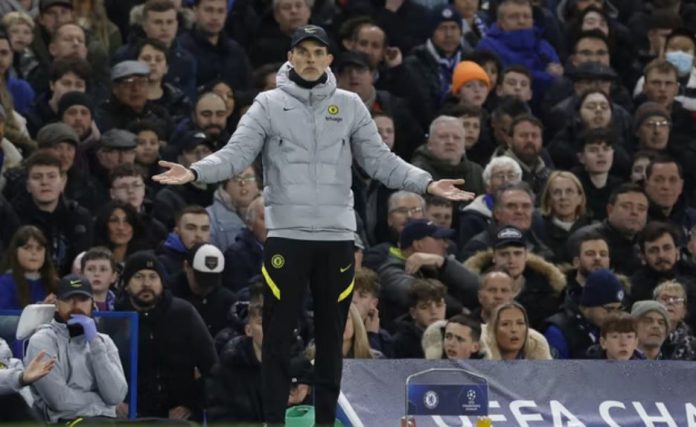 On Saturday, Southampton welcomes Chelsea to St. Mary’s Stadium to kick off their Premier League 2021-22 campaign.

Unlike his Southampton counterpart, Thomas Tuchel’s preparations for the trip to St. Mary’s have been hampered by a recent injury issue. On Saturday in the Southampton vs Chelsea premier league match, Chelsea’s manager Jose Mourinho might be without as many as four first-team players.

After a poor performance against Real Madrid, Edouard Mendy will be looking to redeem himself. In front of the Senegalese goalkeeper, Chelsea will line up in a 3-4-2-1 system, with Trevoh Chalobah, Cesar Azpilicueta, and Antonio Rudiger constituting the core defensive unit.

Reece James, the right wing-back, will keep his berth and try to give the creative spark from his wing. Mateo Kovacic is expected to replace N’Golo Kante as Jorginho’s central midfield partner. Marcos Alonso could return to the side as a left-wing-back.

Chelsea should benefit from Kovacic’s presence by pushing forward with purpose rather than hoping for lucky passes. Meanwhile, Ziyech’s uncertain position means Timo Werner may have an opportunity to shine. In the final third, Mason Mount will be the main creator, with Kai Havertz leading the Chelsea attack against Southampton.