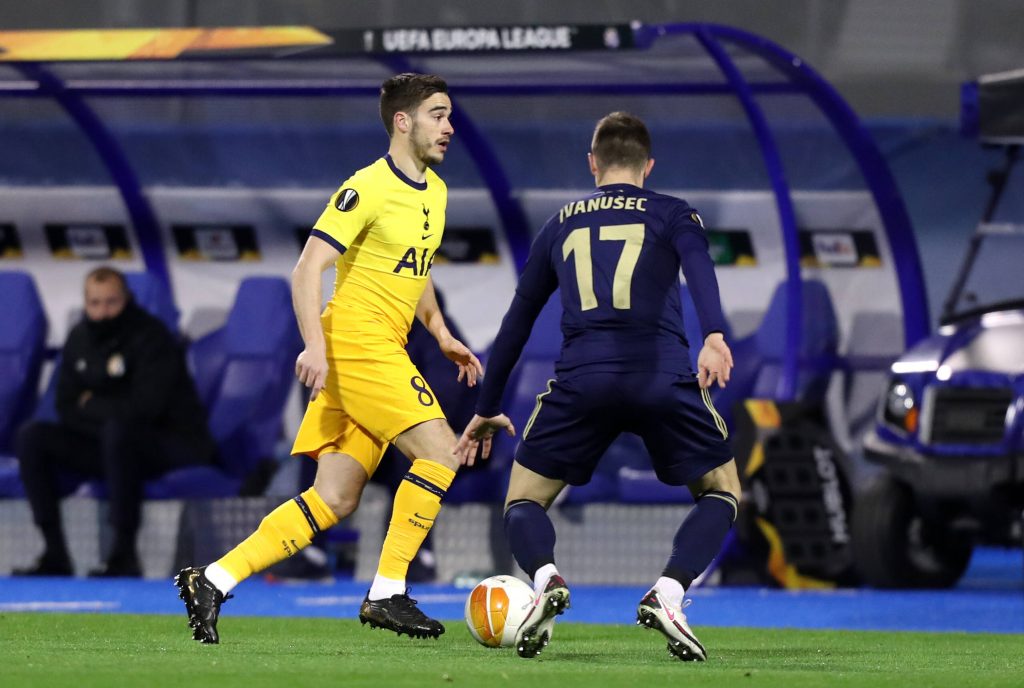 Southampton are monitoring the situation of Tottenham Hotspur midfielder Harry Winks with a view to a possible summer move, Football Insider reports.

Winks has had a tough campaign with the north London club, playing just over 600 minutes of Premier League football.

His limited playing time has already put him out of contention for the European Championships with England, and he could be on the move this summer.

The Saints are likely to assess their midfield options in the next transfer window, and it is reported that they have their sights on pursuing Winks’ signature.

Winks is presently behind Pierre-Emile Hojbjerg, Tanguy Ndombele and Moussa Sissoko in the pecking order, playing just 70 minutes of league football since January.

He still has three more years remaining on his contract, but he may have to consider a new challenge with Spurs already on the hunt for another midfielder.

They came close to landing RB Leipzig captain Marcel Sabitzer in January, and it is reported that they are favourites to sign him later this year.

A move to the Saints could be a tempting prospect for Winks, provided he is offered the assurance of a starting role in the league.

Saints skipper James Ward-Prowse has been regularly selected for the Three Lions lately, which should provide Winks with the motivation to join them.

Winks, who is valued at £19.8 million by Transfermarkt, has registered 167 appearances for Spurs in all competitions since making his debut in 2014.