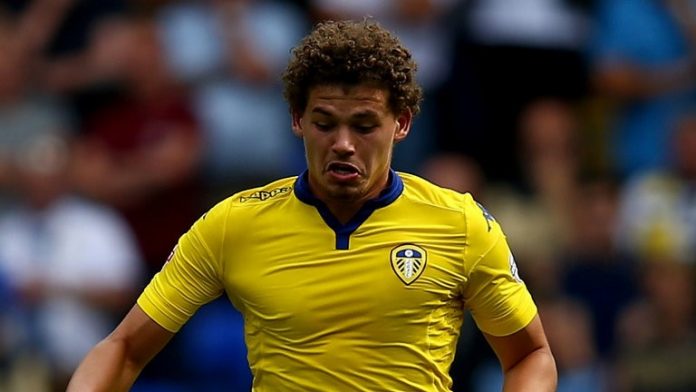 The 23-year-old’s contract is due to expire this summer and the Saints are willing to get his services for a value of £20 million.

Phillips – a substantial player for Leeds

Phillips has become an integral part of the Whites over the past few years.

Having progressed through the youth ranks of the Elland Road club, the English midfielder soon found himself as a regular in the main team.

He has made more than 100 appearances for the club.

As far as this season is concerned, Marcelo Bielsa altered Phillips’ position as a deep-lying pivot in a 4-1-4-1 formation. He can also play as a centre-back.

Phillips scored a crucial injury-time equaliser against Middlesbrough, helping his side to avoid a defeat.

The 23-year-old has been pivotal in Whites’ promotion push this season. He has bagged a goal and three assists in over 40 appearances and has hardly missed a game.

Given that Leeds are in pole position to play in the Premier League next season, this is not the right moment to sell a key player.

Finding a player who could fill the void left by Phillips would be way too difficult for the Argentine manager.

Difficulties for Southampton in signing Phillips 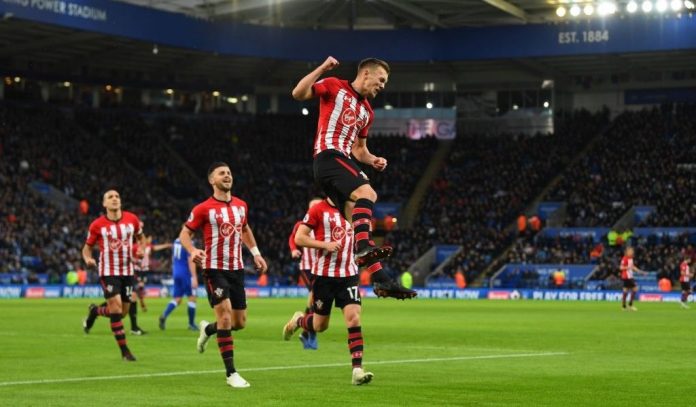 The Whites are set to hold talks with some of the key players namely Phillips, Kemar Roofe and Jack Clarke regarding their contract extension.

This could really hinder the Saints in pursuing the midfielder.

Bielsa’s men will be playing Wigan Athletic in their next Championship fixture at Elland Road.

They are currently second in the table, trailing Norwich City by four points.