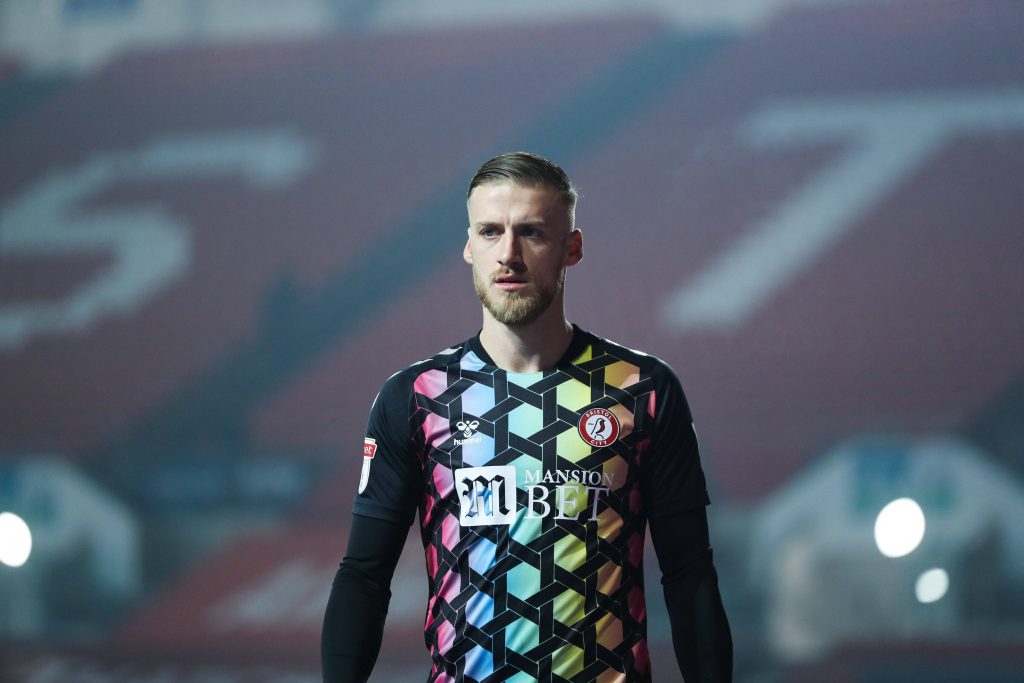 Southampton are interested in signing Bristol City goalkeeper Daniel Bentley, according to a report by Bristol Live.

Bentley signed for the Robins in the summer transfer window of 2019 from fellow Championship club Brentford on a four-year contract.

Since then, he has been one of the club’s better players in their two mid-table seasons. He has kept nine clean sheets this season in all competitions.

His form has attracted the attention of Premier League club Southampton as they bid to strengthen their goalkeeping options this summer.

Regular number one Alex McCarthy is 31 now and has not looked particularly reliable this term. The former Queens Park Rangers stopper has just over one year left on his current deal.

Meanwhile, back-up goalkeeper Fraser Forster is also on the wrong side of 30 and also only has one year remaining on his contract.

Angus Gunn is the club’s third option. The former England youth international is much younger than McCarthy and Forster but is seemingly not trusted by manager Ralph Hassenhuttl.

He has made 22 Premier League appearances for the Saints but has spent this season out on loan at Stoke City in the Championship.

Southampton are currently focused on seeing out the season without any scares or slip-ups. They currently sit in 14th place, seven points clear of the relegation zone with a game in hand.

Meanwhile, Bristol City are highly unlikely to be moving divisions this season. They are also in 14th place, 13 points off the play-offs and 14 clear of the relegation zone.