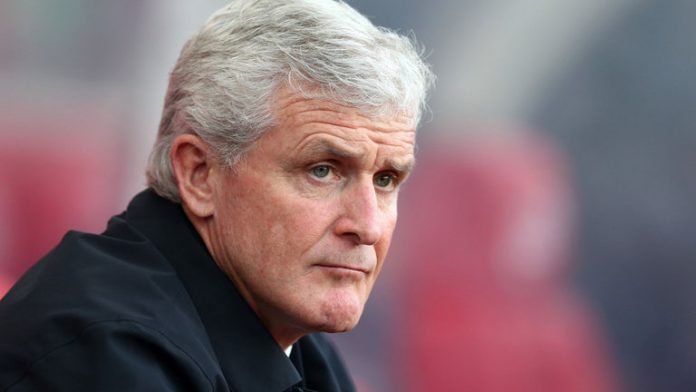 Chelsea head to Southampton on Sunday hoping to keep up the pressure at the top of the Premier League.

The Blues head into the weekend just two points behind Manchester City and Liverpool who meet at Anfield on the same day.

Manager Maurizio Sarri will field his strongest side at St Mary’s, after resting many of his top stars for Thursday’s Europa League victory over Videoton.

Alvaro Morata scored the only goal of the game at Stamford Bridge, but he is still expected to be replaced by Olivier Giroud this weekend.

Chelsea have won their last six matches against Southampton in all competitions.

Last season they recorded a 1-0 win at Stamford Bridge and a 3-2 success away from home in the Premier League.

They also won 2-0 when the two sides met at Wembley in the semi-finals of the FA Cup.