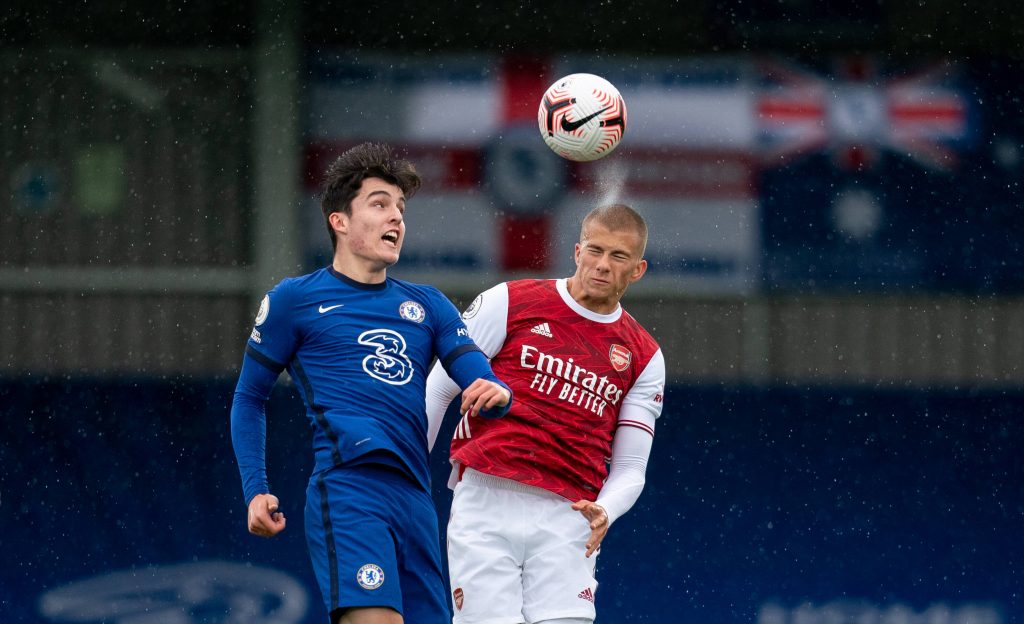 He had the chance to sign a new contract beyond June 2022 but has turned down the proposal to pursue a new challenge.

Brighton seemed favourites to sign him last month. The Seagulls wanted him to compete with Tariq Lamptey for a starting role.

However, the Saints have beaten them to the youngster’s signature after agreeing to pay an initial fee of around £5 million.

The Blues will retain a buy-back clause in excess of £25m as part of the deal.

Livramento has excelled in the Blues’ youth ranks with his versatility to play in the right-back and right wing-back positions.

The Blues were keen to reward him with a new deal, but he has snubbed their advances with the stiff competition for places.

Reece James, Cesar Azpilicueta and Callum Hudson-Odoi are the first-team options. It was unlikely that Livramento would break into the team.

He has been assured a first-team role with the Saints. With his quality, he could be fancied to start ahead of Kyle Walker-Peters next season.

The teenager also has the ability to play on the opposite flank. This could further boost his prospects of regular football under Ralph Hasenhuttl.

The Blues are losing one of their top academy prospects, but they have the chance to sign him for a significant fee in the future if he impresses.

The Saints are set to land a second signing from the Blues this summer, having already signed young centre-back Dynel Simeu last month.

There are also exploring a loan deal for midfielder Ruben Loftus-Cheek.