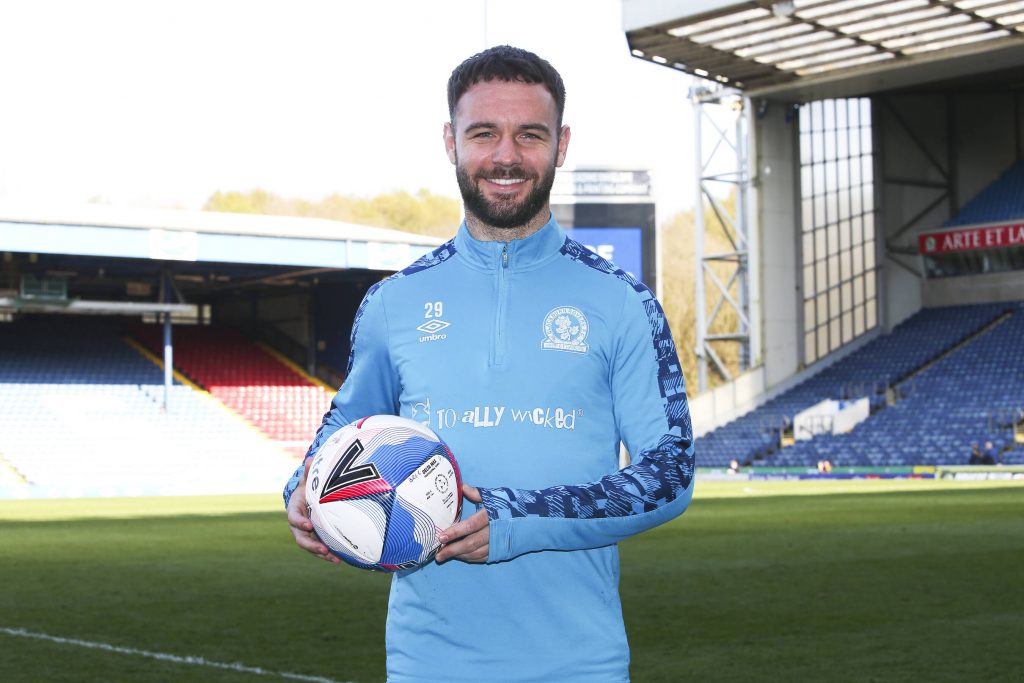 Armstrong had a superb 2020/21 campaign for Rovers, registering 29 goals and five assists from 43 appearances across all competitions.

He was recently rewarded for his efforts with the Championship PFA fans’ Player of the Year award, beating the likes of Emiliano Buendia and Ivan Toney.

Armstrong will enter the final year of his Rovers deal next month, and it is reported that they are willing to sell him for £15 million rather than losing him for free next summer.

Owners Venky’s previously slapped a £25m price tag on his head, but it appears they may be willing to do business for less due to his contract status.

The Saints currently have Danny Ings and Che Adams as their leading strikers, but the former has struggled with injury concerns in his career.

The England international has still impressed with 34 league goals in the past two seasons, but there are doubts whether he will stay next season.

His contract expires in June next year, and there are suggestions that he could pursue a new challenge elsewhere during the ongoing transfer window.

The Canaries have Teemu Pukki as their stand-out striker in the squad, and he played a key role in their top-flight promotion with 26 goals last term.

Buendia was the only other player to hit double figures (15 goals), but he recently switched to Aston Villa in a club-record deal.

Pukki will be among the goals next season, but they can’t solely rely on him to keep them clear of the drop zone after facing failure in 2019/2020.

Armstrong barely made an impression for Newcastle early on in his career, where he was restricted to only 15 Premier League appearances.

The 24-year-old has the chance to prove that he can cut it as a top-flight striker, and both clubs could offer him sufficient game time.

A move to the Saints would be a better choice for Armstrong as they are established in the league while manager Ralph Hasenhüttl likes to play with two up front.