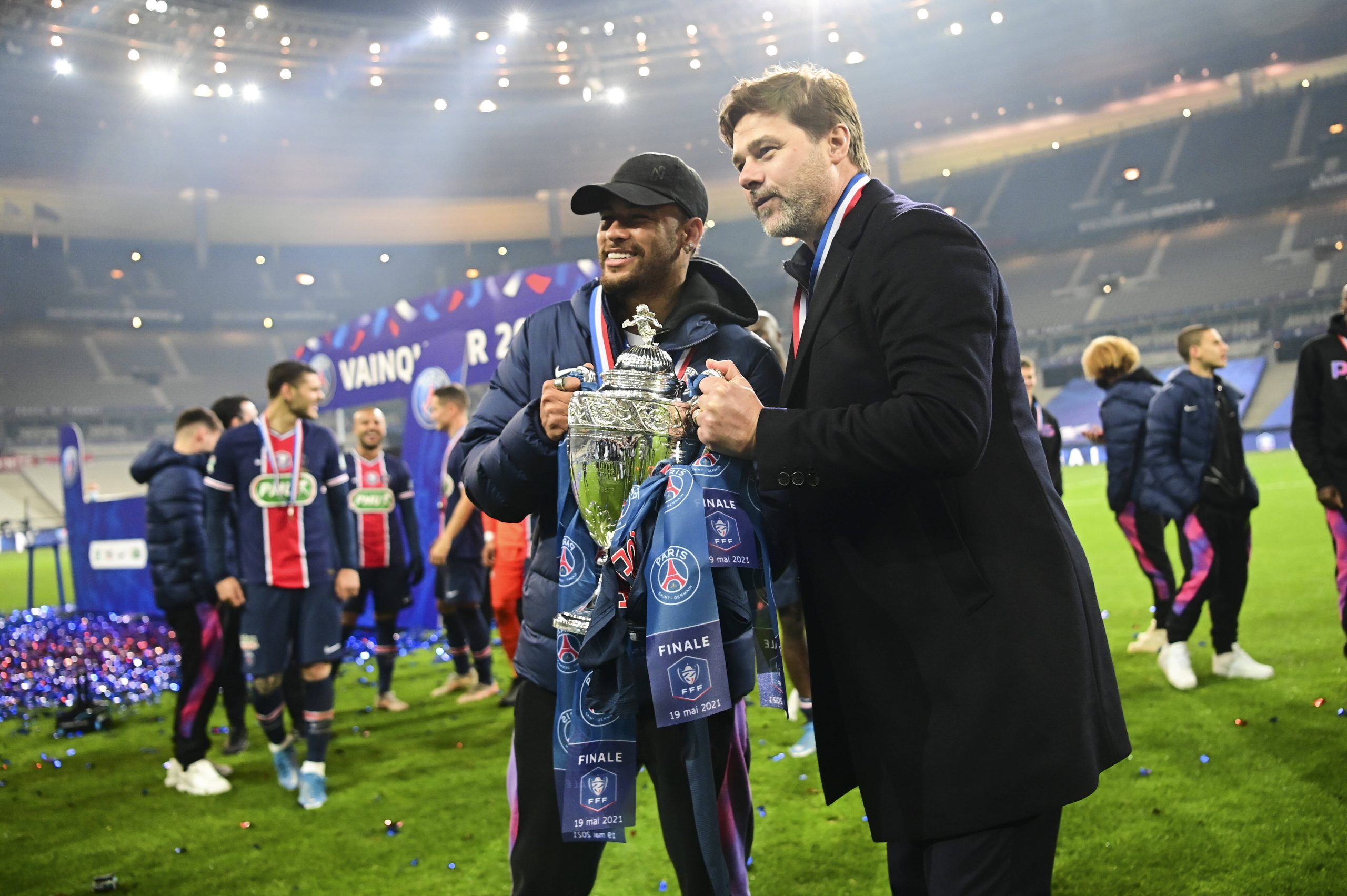 Tottenham Hotspur want a new manager for the new season, and chairman Daniel Levy knows he needs to appoint someone quickly.

Pre-season preparations always have a huge say on how every campaign goes, and Spurs have to land a new boss to oversee them if they want to hit the ground running in 2021-22.

According to Independent, some figures at Tottenham are now seriously suggesting it could be worth returning to Paris Saint-Germain manager Mauricio Pochettino.

There is a feeling that he has found the nature of PSG more of a headache to manage than expected and may be open to returning to N17.

Levy reportedly also feels the need for an exciting appointment as a gesture to unhappy supporters as much as anything.

He showed the Argentine the exit door in November 2019, with Spurs 14th in the Premier League table, citing extremely disappointing domestic results as the reason behind the dismissal.

Pochettino was succeeded by Jose Mourinho, who has since been fired after another underwhelming campaign put the club at the risk of missing out on a top-four finish.

Pochettino, 49, joined PSG in January 2021 and has won the Coupe de France and
Trophee des Champions, missing out on the Ligue 1 title by just a point.

Spurs finished in the Premier League top-four four times during the five-and-a-half years the Argentine spent in North London, reaching the finals of the 2014-15 League Cup and 2018-19 Champions League.

Pochettino has hinted at a Tottenham return in the future, and whether he is ready to leave PSG after just five months for them remains to be seen.

In other news, Italian manager Levy admires has resigned from his job.