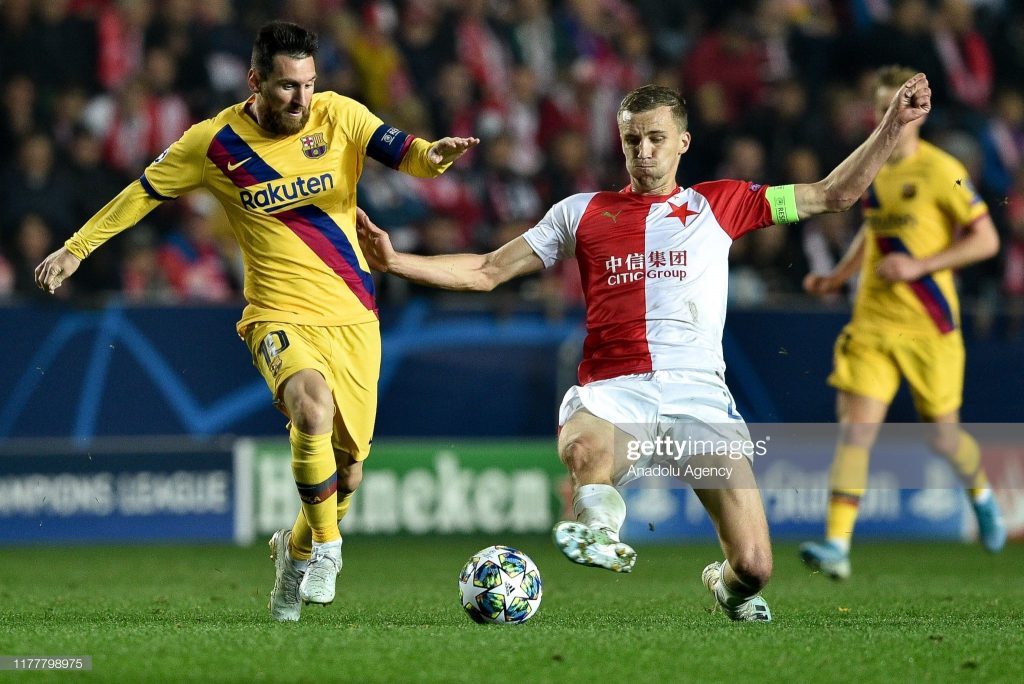 West Ham United are getting closer to sealing a move for Slavia Prague midfielder Tomas Soucek before Friday’s deadline, with The Guardian journalist Jacob Steinberg claiming that he is increasingly confident that the deal will be wrapped up in the coming days.

The Czech Republic club have now confirmed through their official Twitter handle that they have given the 24-year-old to travel to London for a West Ham medical and talks.

ℹ️ | Tomáš Souček was given permission by the club to travel to London for medical and further negotiation about possible contract with @WestHam. #slaviaprague #soucek pic.twitter.com/SbSwuQ2btZ

The current Czech player of the year has 12 goals in 26 appearances for Slavia Prague this season and will no doubt be a great addition to the West Ham midfield.

Soucek is currently valued at £17 million, and the Hammers shouldn’t have a problem getting this one over the line.

David Moyes’ side need all the help they can get in order to stave off relegation this term, and a quality midfielder with an eye for goals will be a great signing.

The Czech Republic international has 20 caps to his name and has spent his entire career to date in his home country.

At 6’4″, Soucek, the imposing midfielder brings much-needed bite to the Hammers midfield, and it will be interesting to see what he brings to the table if a move works out.