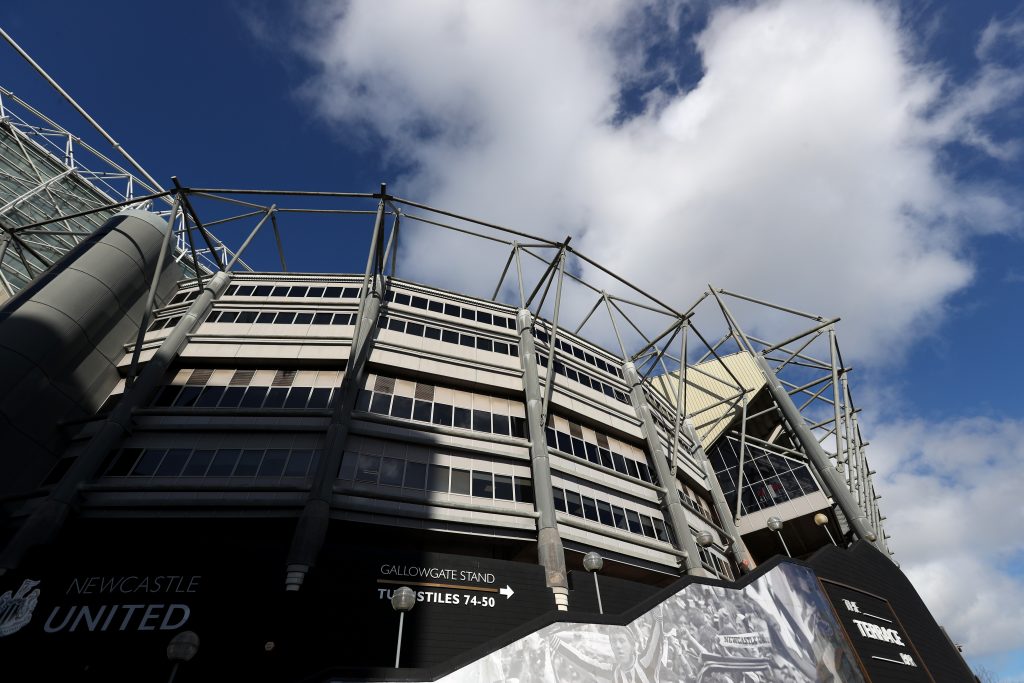 Newcastle United could have new owners before the end of the month, with Saudi Arabia’s Public Investment Fund set to complete a £300 million takeover.

The Premier League’s owners’ and directors’ test is the only step delaying the PIF from taking over the club from Mike Ashley, with a £17 million deposit already with the league.

Newcastle have been tipped to follow in the footsteps of Manchester City post takeover, with plenty of big players already linked with summer moves to St. James’ Park.

The likes of Philippe Coutinho and Kalidou Koulibaly are reportedly on the radar of the would-be Magpies owners, but Sky Sports journalist Keith Downie has poured cold water on the reports, claiming there won’t be such types of investments anytime soon.

“The biggest question mark for me over this whole thing is to what level will they invest. It’s easy for a lot of supporters to get carried away with things and we see reports of huge name players – the likes of Gareth Bale and Edinson Cavani – but certainly the noises I’m hearing from the buying side is they won’t be investing to that level, certainly to start with anyway,” Downie said.

“It sounds like it will be more of a slow-building process. It’s easy for supporters to think we’re going to be the next Manchester City or PSG but, as I’m told, that will not be the case. They will try to improve the infrastructure of the club first.

“Some fans may be disappointed by that. Some fans might think that is a clever way to do things. But I just think some of the names being bandied around at the moment, it’s an open goal for agents.”

Man. City became title challengers and a Champions League club a few years after their takeover in 2008, with a plethora of superstars arriving immediately to help turn their fortunes around.

Newcastle fans have been hoping for something similar, with former Tottenham Hotspur boss Mauricio Pochettino linked with succeeding Steve Bruce ahead of the imminent new era.

However, it appears the prospective new owners are planning to take their time and take things slow, and this summer transfer window could be an indicator of what to expect going forward.