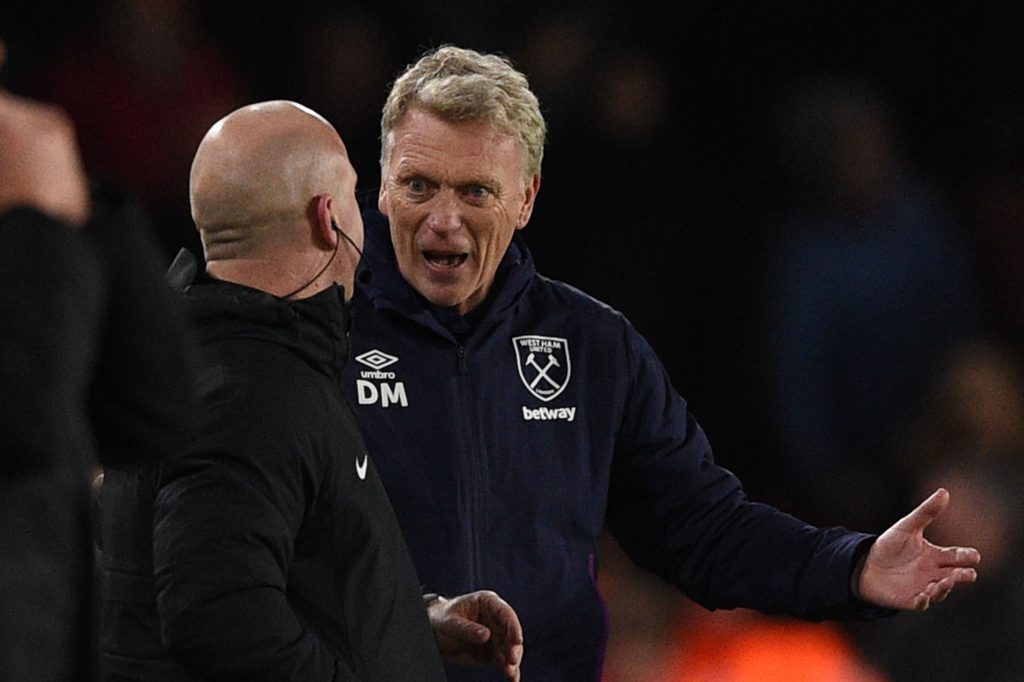 According to Sky Sports journalist Kaveh Solhekol, West Ham United manager David Moyes wants to sign a striker to support Sebastian Haller and strengthen in the full-back positions this summer, and the board had planned to give him about £40 million to spend when the transfer window opens.

The Hammers signed Darren Randolph, Tomas Soucek and Jarrod Bowen during the January transfer window, and Moyes is looking to land players capable of hitting the ground running in the English top-flight in the summer.

The campaign is currently on hold due to the coronavirus pandemic, and it remains to be seen if/when the 2019-20 season will be completed.

Going forward, West Ham summer plans and budget could change, and it will be interesting to see what happens on that front.

The Hammers were fighting for survival prior to the suspension of the league with only nine games to go, with only a superior goal difference separating them from being in the relegation places.

Holding on to their top-flight status ahead of next season remains key, but plans to boost the squad on a £40 million budget should they escape the drop wouldn’t please an already angry fanbase.

Solhekol says it wouldn’t be surprising if Moyes buys players from Championship, and that will definitely make it possible to make around three or four additions.

However, will the West Ham squad after the summer transfer window be capable of challenging for a top ten finish next season?