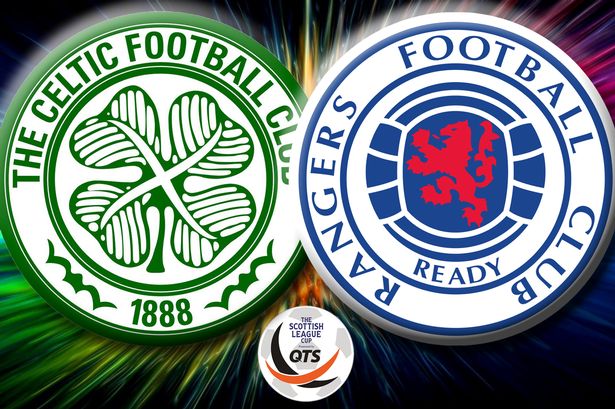 Former Crystal Palace chairman, Simon Jordan, has taken a sly dig at Celtic by saying Ibrox outfit Glasgow Rangers are a bigger club than them.

Jordan has stated on social networking site Twitter that Rangers are a bigger club than their Old Firm rivals.

Both Rangers and Celtic are two of the biggest clubs in Scotland and are fierce rivals of each other. This is what he tweeted:

I never said #cpfc were a bigger club than #Celtic I said #rangersfc were https://t.co/VysYTP2Bd1

In recent years, Celtic have dominated the Scottish Premier League while Rangers have slipped away due to their parlous financial conditions​.

However, the Gers have returned to top flight of Scottish football at the end of the last season, and will be looking to challenge Celtic again in the coming years.

Celtic, meanwhile, have won the SPL for the sixth consecutive year, with Brendan Rodgers’ side managing a massive 32 points gap over their arch rivals.

Rangers do have a rich and illustrious history, but at present they do not have the squad and financial power to compete toe-to-toe with Celtic. However, things could change quickly.

The Gers require a long-term strategy and need to produce quality players from within. Moreover, when delving into the transfer market, they need to sign the right profile of players in order to close the gap with the Hoops.

Having said that, there is no doubt that in the coming years Rangers will develop into a strong team again, and will provide a healthy competition in the league.