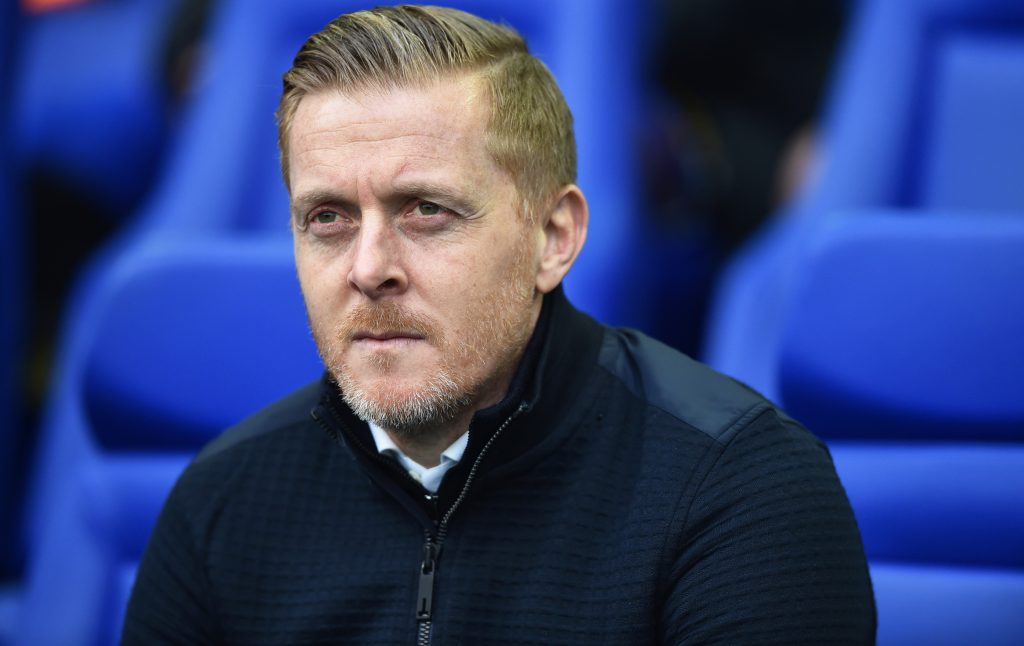 Sheffield Wednesday lost 3-1 against Derby County in the Championship to pile the pressure back on Owls boss Garry Monk.

After the match, Monk bemoaned the Owls’ inconsistency as Wednesday’s poor form continues. They have managed just one win in their last eight games.

Monk said: “We’re going from one extreme to another at the moment. You could say the first goal was unfortunate with the deflection but we compounded that with two individual errors.”

Sheffield Wednesday posted Monk’s post-match comments on their official Twitter handle. Many Wednesday fans reacted to it, saying there hasn’t been any positive improvement since December.

How can it be from one extreme to the other, when we are constantly inept ?

Become a laughing stock, drove past 10 mins before half time and the ground was emptying out, had to double check my timings. Glad I never renewed my season ticket. Wednesday are a feckin embarrassment ATM.

Anything less than a 6-0 defeat on Wednesday against Man City, we have done well. we need a good clear out in the summer,

No we aren't. We are just shit at the minute … clubs a shambles from top to bottom

And one excuse to another !

From bad to worse to even worse. Down the Football League we go.

No we are not. We are brittle & cowardly. We are leaderless and clueless. Charlton aside, we are relegation fodder.

Derby County lost nine of their previous 12 Championship away games but they were 3-0 up inside 30 minutes.

Tom Lawrence scored twice while Jason Knight added another for the Rams.

Although Wednesday improved after the break and pulled one back through Josh Windass, who diverted Josh Murphy’s cross past Rams keeper Ben Hamer, it wasn’t enough to prevent another defeat.

Derby have climbed to 13th in the league table, one place below the Owls who have a superior goal difference.

Wednesday now have suffered their eighth defeat in 13 league games since beating Bristol City to sit third in the table at Christmas. They will face Manchester City in the FA Cup next week.