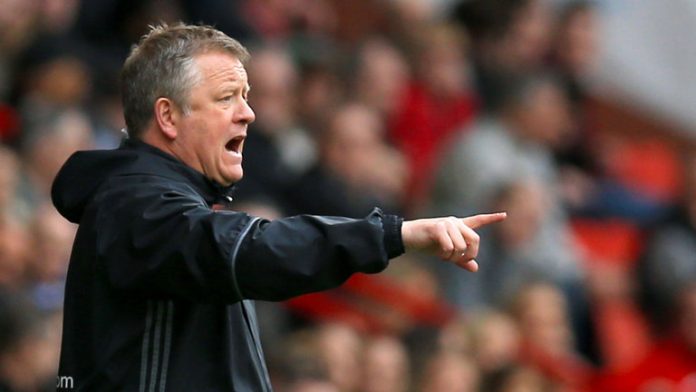 Sheffield United face Aston Villa on Saturday with both sides aiming to keep pace with the early pacesetters in the Championship.

Both sides currently have nine points after five games and victory this weekend would be a boost heading into the upcoming international break.

Sky Sports‘ pundit David Prutton is unable to separate the two sides and has tipped the game to finish 2-2 (14/1 with Sky Bet).

“Aston Villa were poor at Burton in midweek in the Carabao Cup and they could really do with a win here to make sure a couple of draws and that defeat doesn’t turn into a poor run,” he said.

“Sheffield United have won their last three and appear to have got back up to speed after a slow start to the campaign.

“This has got another Villa draw written all over it.”

Villa have lost just two of their last 13 meetings with the Blades in all competitions and picked up four points from their two matches last season.