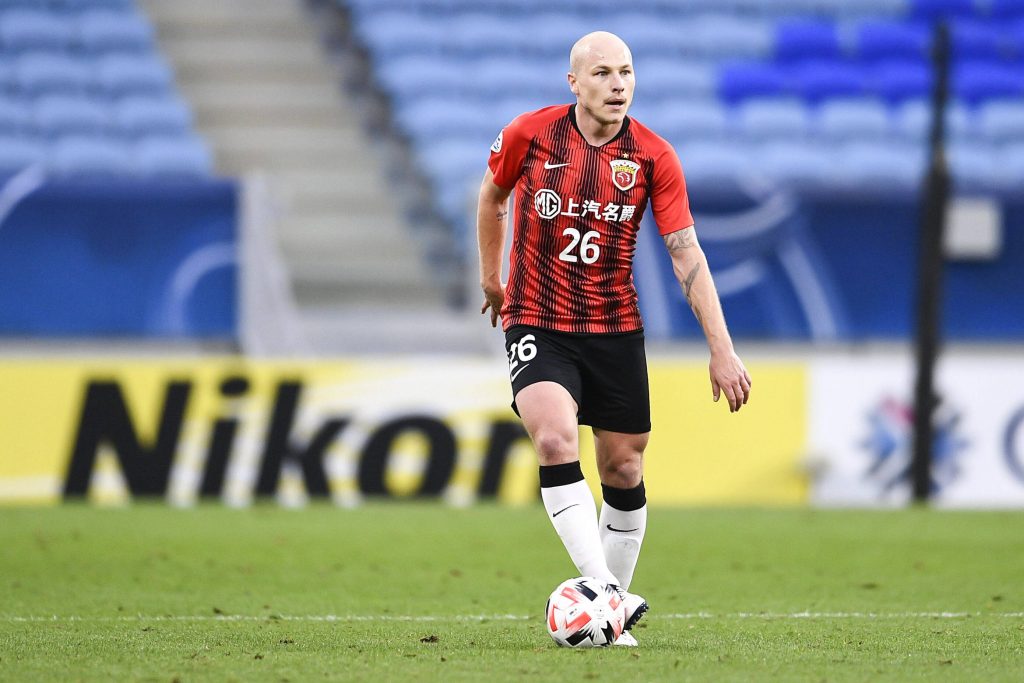 New Hoops boss Ange Postecoglou is set to make significant squad changes, and a move for his fellow Australian has been mooted.

While Mooy’s salary could prove to be an issue, SBS claims his transfer fee would not be a problem for Celtic as Shanghai would be unlikely to play hardball.

The Scottish Premiership giants want to immediately challenge Rangers for the title after last season’s debacle, and landing quality players would boost their chances.

Mooy previously played for St Mirren in Scotland, and his huge experience could do Celtic plenty of good if a move works out.

He joined Manchester City in 2016 from Melbourne City, and while he never made an appearance, he impressed manager Pep Guardiola while on loan at Huddersfield Town.

The Catalan praised Mooy for playing amazing football and admitted he was considering recalling him afterwards.

While that did not happen, the Australia international established himself at Huddersfield, helping them win promotion and keeping them up for two seasons before moving to Brighton & Hove Albion.

With all that quality and experience, Celtic could soon have a huge player on their hands, but his reported £127,000-a-week salary potentially could be a stumbling block to any deal.