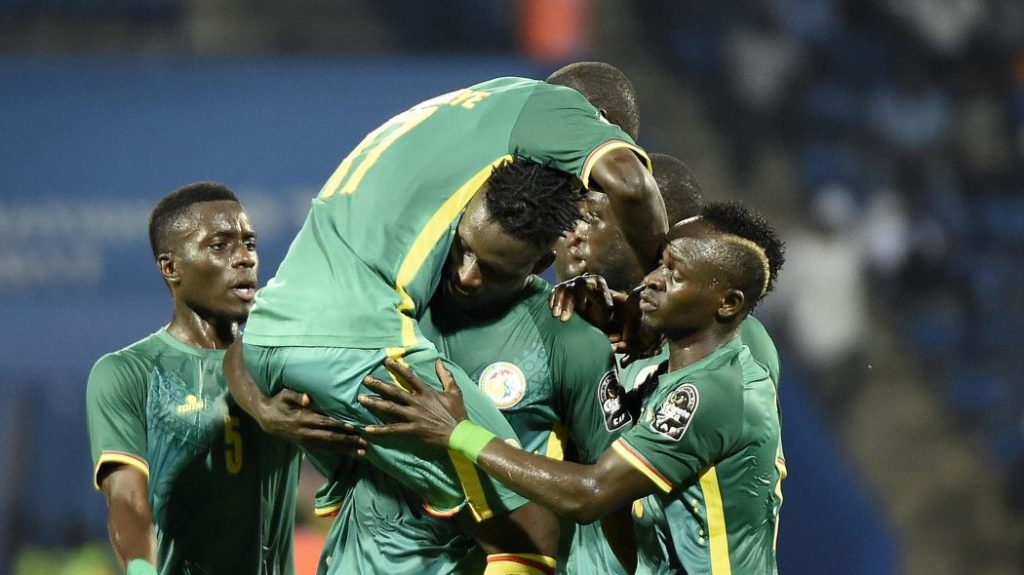 Senegal represent an unpredictable entity at the 2018 World Cup in Russia, with the individual pedigree of some of their players undeniable.

However, whether the group can work cohesively and organise themselves defensively to navigate a tough-looking Group H remains to be seen.

This will be only Senegal’s second outing at a World Cup, but the African nation made it through to the quarter-finals in 2002.

With players at leading clubs in England, Italy and France, Senegal have the core of a very able side.

There will be question marks over the side’s defence but this group dominated African World Cup qualifying and could be a real handful for Poland, Japan and Colombia.

Such is the attacking weaponry at Senegal’s disposal, striking duo Oumar Niasse and Khouma Babacar, of Everton and Fiorentina respectively, were not called upon.

The 42-year-old is one of the youngest managers at the tournament but has been involved in the Senegalese national set-up in some capacity since 2012.

Cisse led the Lions of Teranga through qualifying well and as such has delivered the mandate handed to him after taking the head coach role in 2015.

A combative midfielder in his playing days, the Senegal coach will make the expectations of his squad clear.

Senegal will play a 4-4-2 formation at the World Cup with plenty of physical attributes on show.

The defence is loaded with strength and stature, with the central midfield also combative and hardworking to the extreme.

In wide areas and in attack Senegal have pace to burn and the African side will look to play a high-tempo style of play in Russia.

While Cisse’s side can lack creativity, they make up for in intensity.

At the back, Kalidou Koulibaly is a monstrous defender that has impressed over the last few years at Napoli and will be charged with making Senegal defiant.

If this foundation can be maintained, Sadio Mane has the potential to light up the World Cup with his exhilarating dribbling ability, devastating pace and eye for goal.

The Liverpool man is coming off the back of an incredible club season and is a tiring defender’s worst nightmare.

Getting the most from Mane, especially given the other individual talents at Senegal’s disposal, will be critical.

Spanish-born and a product of Barcelona’s La Masia youth academy, opponents will know a fair amount about Balde given his club exploits for Lazio and Monaco in recent years.

The 23-year-old is blessed with the physical qualities of his international team-mates, but has a technique and invention that many lack.

As such, Balde has the ability to be a key player for Senegal but his versatility means it is hard to predict whether he will start as a winger, striker or substitute.

Despite his talent, the forward has a reputation away from the game and a sizeable ego – which will need to be managed for the Africans to have a successful tournament.

If things fall into place for Senegal, they could win Group H given the attacking players in their squad.

However, if things to not go to plan in their opening game against Poland there is every chance they could capitulate and lose all three matches.

There should be no shortage of entertainment in their games, but the Poles and Colombia may be too street smart for Senegal, leading to a group stage exit.