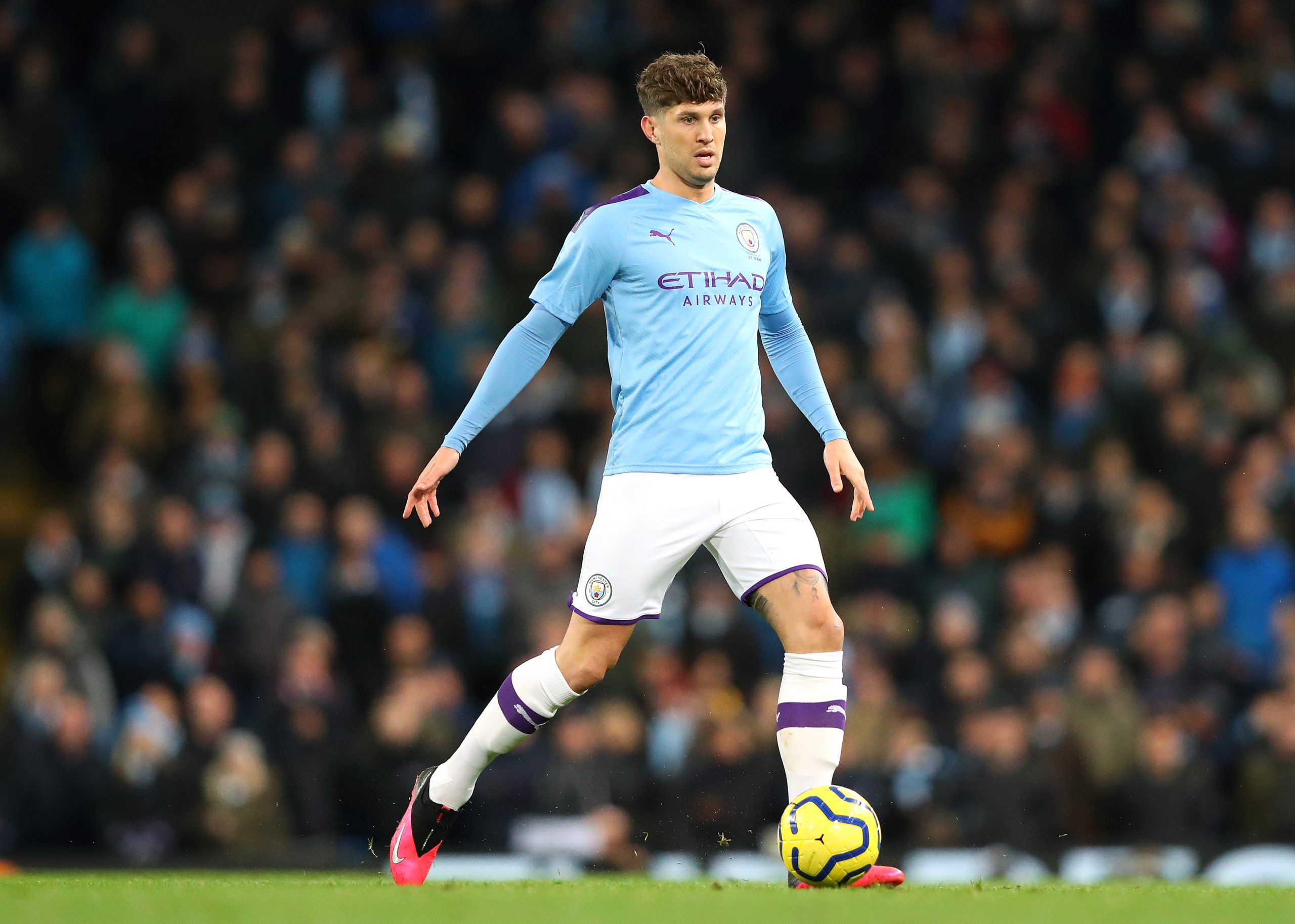 The Hammers experienced a difficult 2019/2020 campaign where they finished 16th in the Premier League standings while conceding a staggering 62 goals from 38 games.

Ahead of next season, the club are likely to reinforce the backline and it is reported that they are looking into the purchase of a new central defender on loan.

Manchester United’s Phil Jones and Brighton & Hove Albion’s Shane Duffy are among the options being considered, but Moyes wants the board to prioritise the signing of Stones.

The England international has fallen down the pecking order at the Cityzens and he made only 12 league starts for the club during the recent campaign.

The 26-year-old still has two years remaining on his contract, but he is likely to head for the exit door as the recent arrival of Nathan Ake could further hamper his game time.

With the European Championships next summer, Stones will want regular first-team football to break into the England squad and the Hammers could be the perfect fit for him.

He should provide an upgrade on the existing options at the club with his strong ball-playing abilities, but it remains to be seen whether they can convince the Cityzens to finalise a temporary deal for his services.