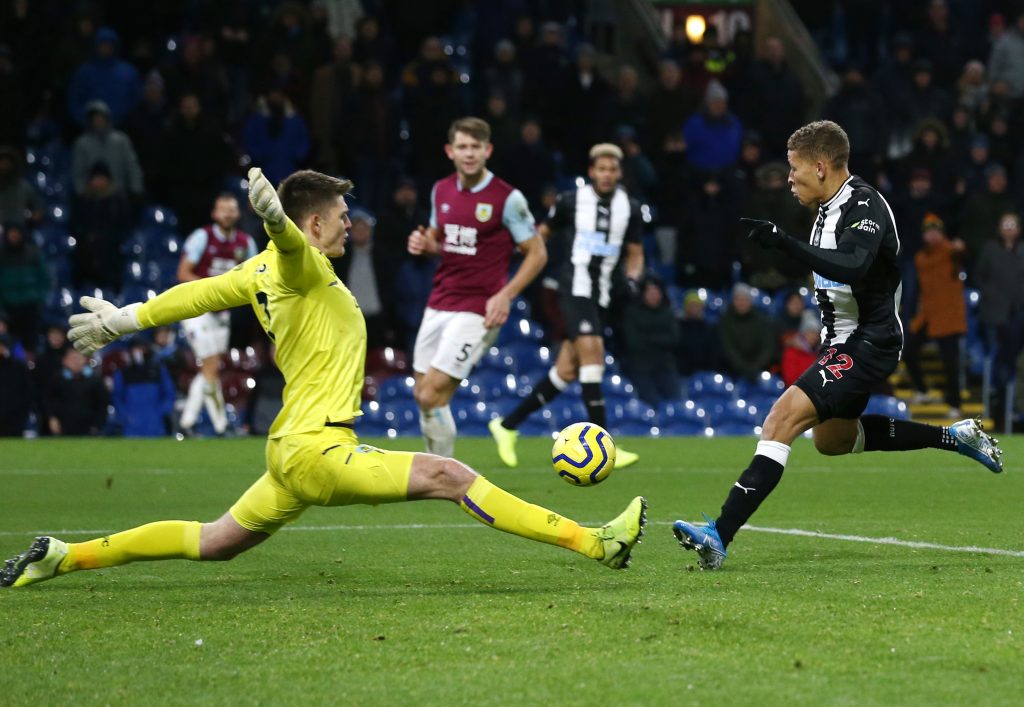 Tottenham Hotspur are reportedly interested in signing Nick Pope from Burnley in the summer transfer window.

Earlier this week, Daily Mail claimed that Spurs are planning to sign a quality goalkeeper this summer to replace Hugo Lloris, and have earmarked Pope as their first-choice target.

The Mail claimed that Pope, who has forced his way into the England squad, winning four senior caps, is valued at around £30 million.

However, Lancashire Live have claimed that Spurs will have to pay around £50m to sign the 28-year-old goalkeeper.

He has been simply exceptional at Turf Moor and Burnley are not prepared to let their star player go without a fight.

When Burnley boss Sean Dyche was asked if it would take a “massive offer” to take Pope away from Turf Moor, he responded (jokingly):

“How do you know every offer would have to be massive?

“If they offered a bag of crisps, a pint of lager, in a pub, at the moment with the way things are going, I might be swayed. I might actually take it!”

The north Londoners would have to pay a massive fee to prise either of them away from their respective clubs.

Pope has a contract at the club until 2023 and Burnley could be forced to cash in on him if he doesn’t extend his current deal.

Spurs, meanwhile, will be looking to return to winning ways in the Premier League when they face Burnley on Sunday.

In other news, check out the latest soap opera between Eric Dier and Jose Mourinho regarding the player’s dip in form.