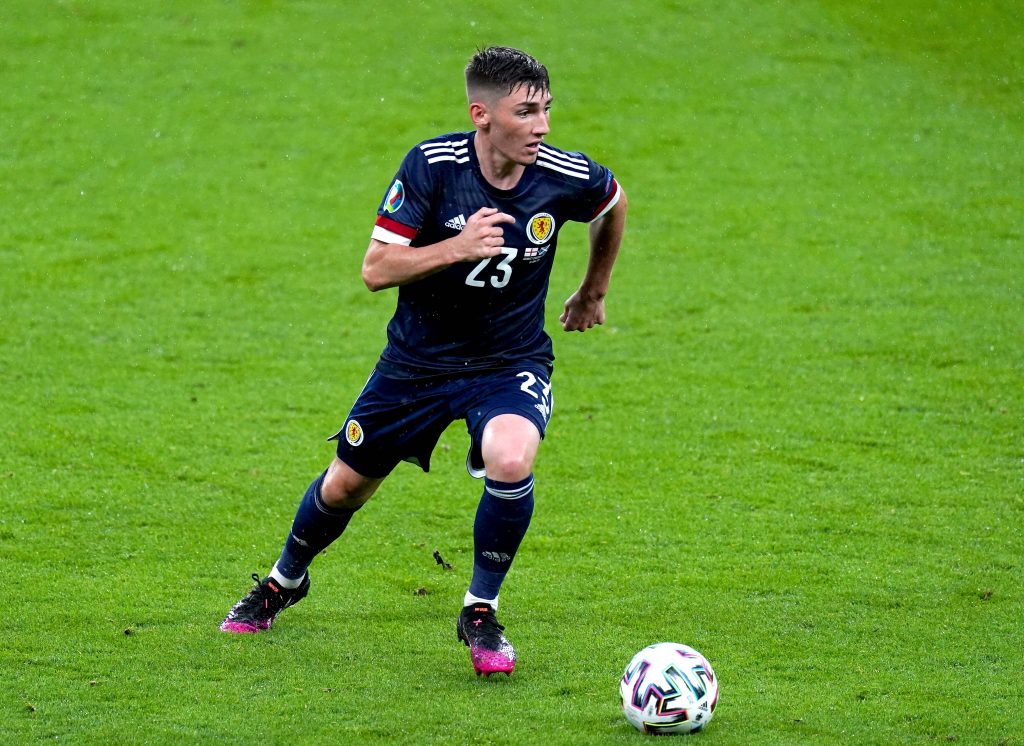 Some Scotland and Chelsea fans have expressed their disappointment on Twitter after Billy Gilmour tested positive for COVID-19.

The 20-year-old made his full international debut against England last week, and he produced a standout display in midfield.

Gilmour was adjudged the man of the match, but he won’t play any part in the final Euro 2020 group stage game against Croatia.

He has tested positive for coronavirus following the goalless draw and is expected to stay in isolation for 10 days at least.

This has led to disappointment among some Scotland and Chelsea fans. Here are a few reactions on Twitter.

Are the team in a bubble during the tournament? Like.. in a hotel or something?
Does Billy have a room mate?
Have they been together in training recently?
Could others in the team now be in doubt?

Hope he gets well soon and isn't hit too hard with it.

This is the classic Scottish football tragedy.

Aw no 😞 poor Billy G, he would have aided Scotland’s chances no end. Pleased to hear none of our players got it after all testing negative but feel so bad for Gilmour ☹️ https://t.co/aAxqY6aCVi

He must be devastated😭

That's a huge blow for Scotland's hopes of making it through pic.twitter.com/AEIA2OTWqa

Gilmour’s absence is a huge blow for Scotland, who face a must-win game against Croatia to reach the last 16 of the tournament.

They will start the game as underdogs but can’t be underestimated after a positive performance against the Three Lions last week.

They managed more attempts on goal than Gareth Southgate’s side and could have won the game with some better finishing.

If Scotland seal a surprise round of 16 berth, they will continue to remain without Gilmour. He could return for the quarter-final.

Stuart Armstrong appears the favourite to replace Gilmour after a lively appearance off the bench against the Three Lions.

Scott McTominay, who played in the back three, is another option at manager Steve Clarke’s disposal for tomorrow’s clash.