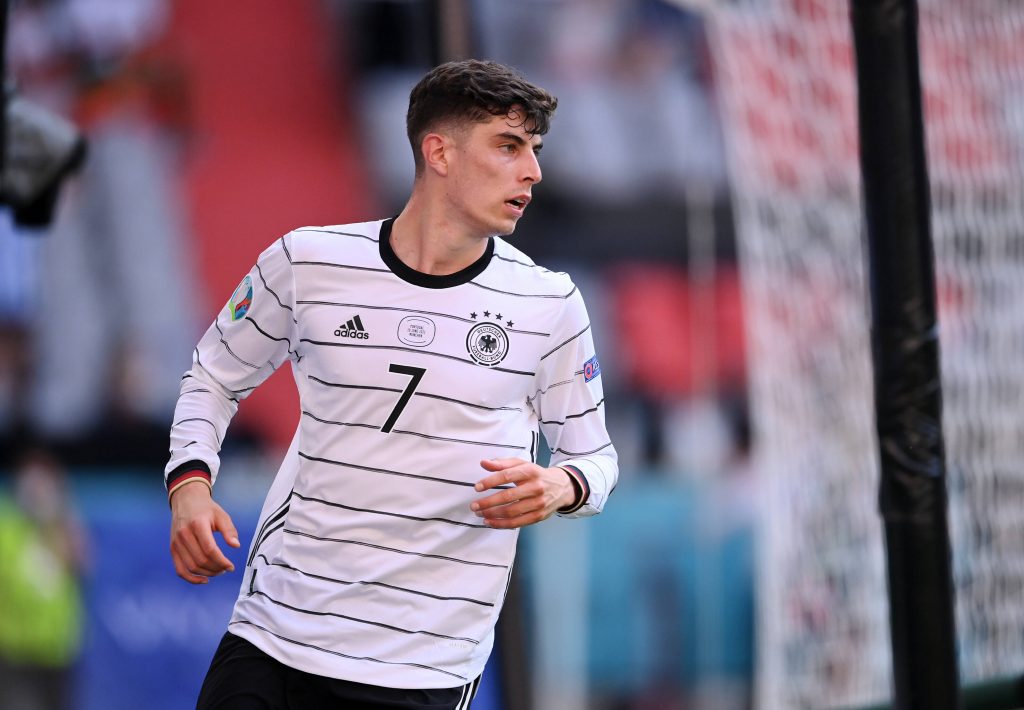 A selection of Chelsea fans on Twitter heaped praise on Kai Havertz following his impressive display for Germany against Portugal last night.

Portugal took an early lead in the Euro 2020 clash with a superb counter-attacking goal through Cristiano Ronaldo in the 15th minute.

However, they went into the break trailing 2-1 after two own goals scored from Ruben Dias and Rafael Guerreiro.

Havertz played a part in both of them. His clever run at the near post forced Dias to put the ball into the back of his own net.

He kept the ball in play for Germany’s second. Moments later, Guerreiro was forced to turn into his own net with Serge Gnabry lurking behind.

Shortly after the interval, Havertz got onto the scoresheet with a tap-in after a lovely low cross from Robin Gosens into the six-yard box.

Germany eventually ended up 4-2 victors on the night, and some of the Blues’ faithful were hugely impressed with Havertz’s showing.

Havertz is the future. It’s so clear to see #CFC

Havertz had a difficult start to his Blues career due to his fitness, but he found his feet during the backend of the campaign under manager Thomas Tuchel.

The £63 million forward was the star man in the Champions League final with the winning strike, and he has carried over the form to the European Championships.

Germany’s form has been disappointing lately, but they came up with a superb response against European champions Portugal, where they were clearly the better side.

They are now in a strong position to reach the last 16 of the tournament. Barring a shock defeat to Hungary, they should book their spot in the knockout phase.