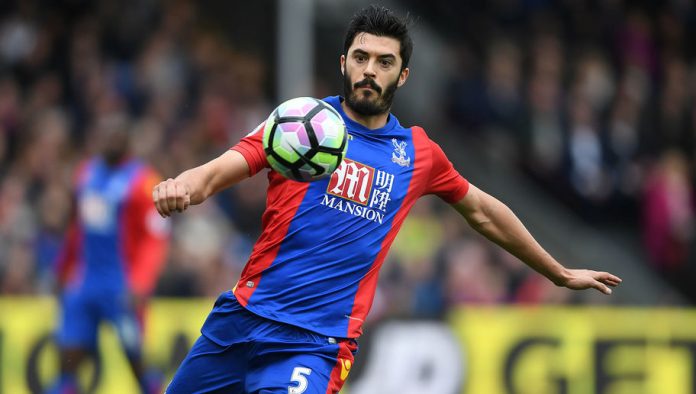 Everton boss Sam Allardyce is looking to improve his defensive options in January.

According to reports, Crystal Palace defender James Tomkins is a priority target for the Toffees boss.

Tomkins joined the Eagles in a £10million deal in July last year and the 28-year-old has been a key player at the back for the Londoners.

Allardyce wants the former West Ham star to partner Michael Keane at the back for Everton. Reports claim that the player is likely to cost around £20m and Allardyce wants him as his first January transfer.

Everton have improved a lot since the arrival of Allardyce but it is clear that they need to improve defensively. The likes of Williams and Jagielka have regressed and Tomkins could be a decent signing for them.

Allardyce has worked with Tomkins at West Ham and the Everton boss is fully aware of the defender’s strengths and weaknesses.

The Merseyside outfit have been linked with a move for the Sevilla midfielder Steven N’Zonzi as well. The former Stoke City star has fallen out of favour at the La Liga club and he is angling for a move back to the Premier League.