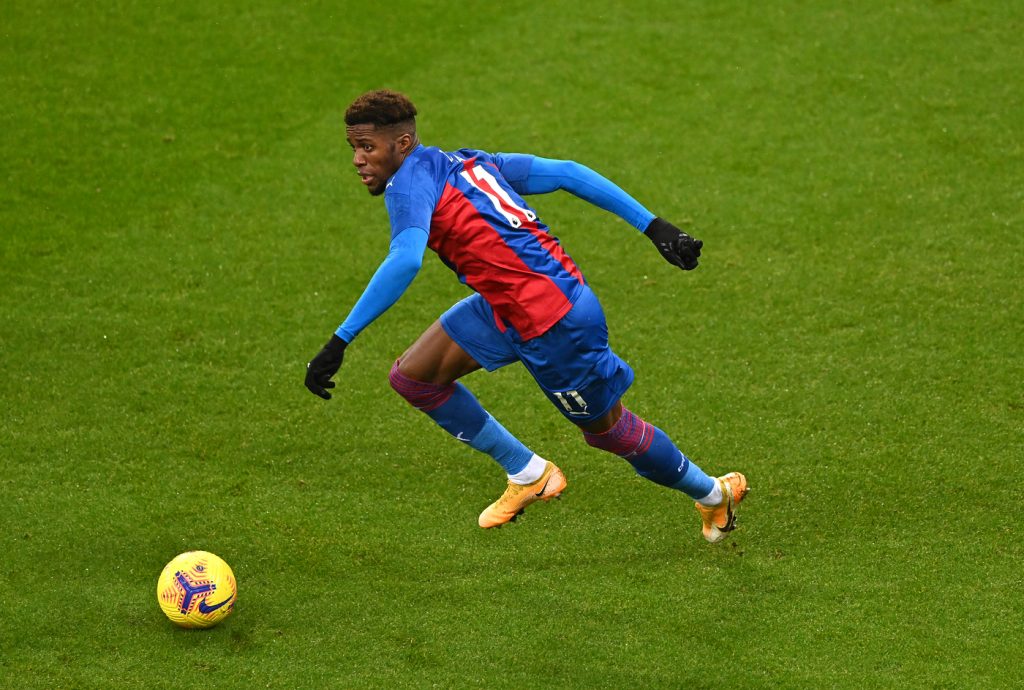 The Eagles registered back-to-back Premier League wins for the first time since Matchday 2 after a 2-1 comeback win over the Magpies at St James’ Park.

They trailed after a Jonjo Shelvey goal after just two minutes, but came back splendidly with a quick-fire double from Jairo Riedewald and Gary Cahill before the 30th-minute mark.

The Magpies were the better side in the second period, but the Eagles held on for a second straight league win which has put them within two points of the top half of the table.

The only setback from the game was the hamstring injury suffered by Zaha prior to the hour mark and Hodgson is hopeful that the attacker can make a swift recovery.

“We’re having a lot of trouble with those things, we’ve really hit a bad patch – I’m rather hoping it won’t be a serious one because Wilf has tremendous powers of recovery,” he said after the game, as quoted by Standard Sport.

The Eagles boss added that he is more concerned with the injuries to central midfielders with James McCarthy, James McArthur, Jeffrey Schlupp all on the sidelines at the moment.

“We’ll miss Wilf but there are other forwards who can play, I’m more concerned about central midfield,” he added.
Sportslens view:
Zaha has been a hugely influential player for the Eagles up front this term with nine goals and two assists from 19 league games.
The 28-year-old has not been scoring regularly of late when compared to the beginning of the campaign when he was in terrific form.
However, he has still impressed with the ability to create chances for his teammates and Palace have looked a better attacking outfit with him in the side.
The Ivorian has had a superb fitness record in recent years and it remains to be seen how the Eagles cope with his absence in the forthcoming matches.
Winter signing Jean-Philippe Mateta is still awaiting his Palace debut and he could be handed a start up front against Leeds United next week.
Stats from Transfermarkt.com
Join our Telegram channel to stay up to date on the latest in marketing