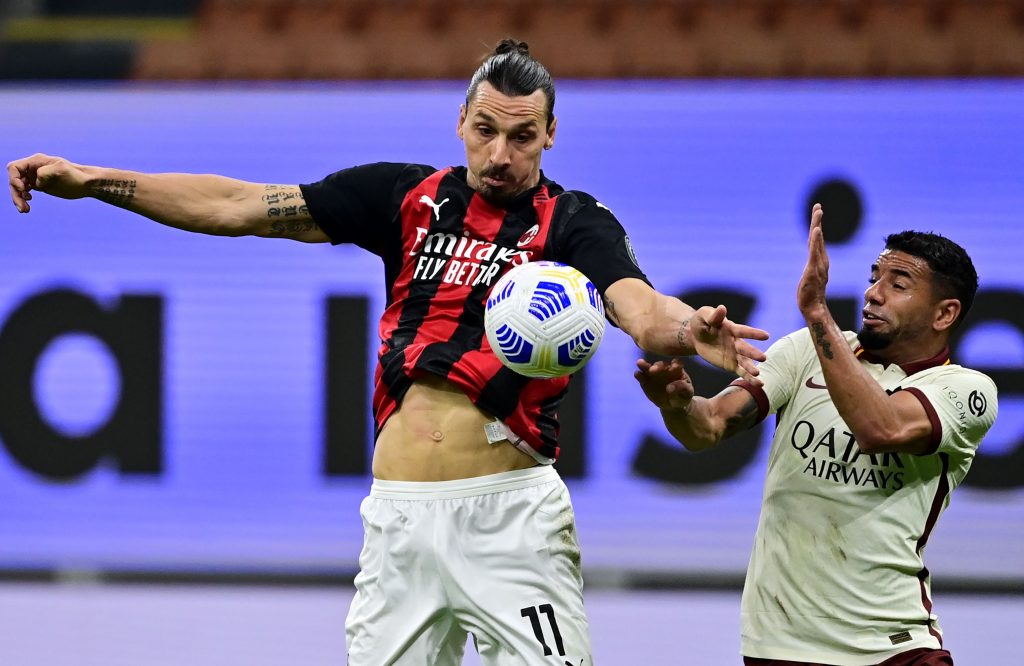 The Serie A action concludes on Sunday at the Stadio Olimpico, as Roma and AC Milan come face-to-face in a real clash of titans.

A disappointing dip in form in 2021 has hampered Milan’s pursuit of their first Serie A title since 2010/11, allowing Inter Milan to build a four-point cushion at the summit.

Roma are in contention for a top-four finish, but they have a fragile one-point advantage on fifth-placed Atalanta.

It will go down to who wants to win it more, as neither team would benefit too much from a draw.

Coming into this matchday, the Giallorossi have not surrendered the three points in 16 successive Serie A home matches (W13, D3) and remain one of only four sides in Europe’s top-five divisions yet to lose at home this league season.

Only top-placed Inter (32) have netted more goals at home than Roma (31) this Serie A campaign, with Paulo Fonseca’s men averaging 2.58 goals scored per home fixture.

Delivering action from the get-go, the hosts have notched up a league-high 18 first-half goals on home soil this term.

A triumph on Sunday would see Fonseca become the first Roma manager since Fabio Capello in 2003 to win back-to-back Serie A home games against Milan.

The Rossoneri have gone from two consecutive Serie A wins to back-to-back defeats in which they failed to find the net and now stare at the prospect of losing three in a row without scoring for the first time since 1967.

Stefano Pioli’s fairytale has turned into a nightmare since the calendar flipped to 2021. His men have already dealt with four Serie A reverses this calendar year, two more than they had in the entire 2020.

Milan have picked up only one victory in their last eight top-flight visits to the Stadio Olimpico (D3, L4), scoring under 1.5 goals six times in the process.

This season, however, the Lombardian giants have accrued the league-highest 28 away points and boast an impressive win-ratio of 81.82% on the road (GP11 – W9, D1, L1).

Before suffering a dismal 2-0 loss at Spezia in their last Serie A trip, the seven-time European champions had scored two goals or more in 17 away league games in a row.

Marash Kumbulla, who denied Milan a win in the reverse fixture with the 84th-minute equaliser, has yet to recover from injury. Joining him on the sidelines will be Edin Dzeko, Davide Santon, Chris Smalling and Nicolo Zaniolo.