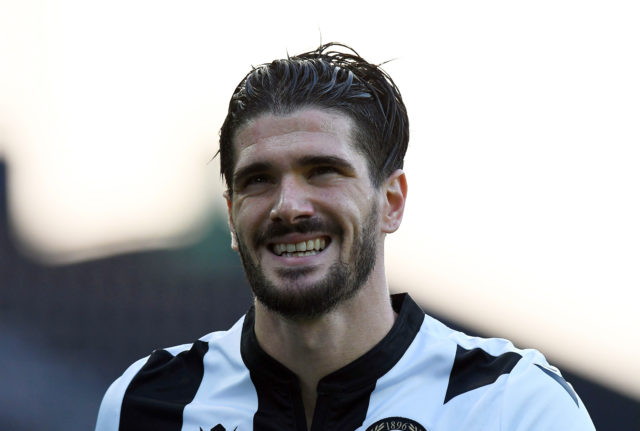 Udinese midfielder Rodrigo de Paul has sent Leeds United fans into a meltdown after hinting that he would love to move to Elland Road this summer.

Whites head coach Marcelo Bielsa reportedly has the Argentine on top of his list for a midfielder this summer, and Leeds fanzine The Square Ball claimed he is keen on the move but that it rests with both clubs.

De Paul replied to their claim with a ‘Yes’ on Twitter (which he quickly deleted), and the club supporters are more than confident that he wants to join the Whites this summer. 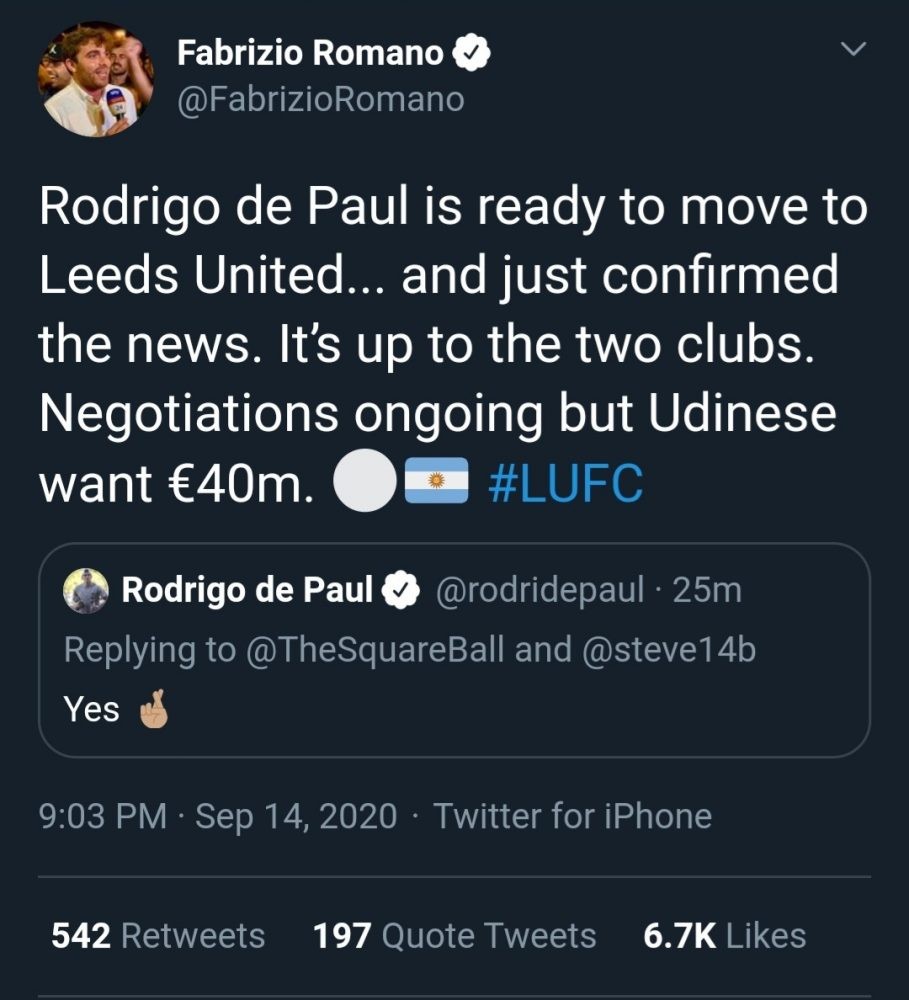 Rodrigo de Paul is ready to move to Leeds United… and just confirmed the news. It’s up to the two clubs. Negotiations ongoing but Udinese want €40m. ⚪️🇦🇷 #LUFC https://t.co/wZjhJR4evo

De Paul was left out of Udinese’s squad that suffered a 1-0 defeat in a pre-season friendly against third-tier Vicenza, and it appears that an exit is on the cards.

The Leeds target scored seven times in Serie A last season and is one of the Whites’ main targets as they continue to strengthen their squad for the demands of the Premier League.

The former Valencia midfielder is capable of unlocking defences and has established himself as an Argentine international after some fine performances over the last 24 months.

Udinese are asking for at least £38 million for De Paul’s signature, and it remains to be seen if Leeds are ready to meet their demands.