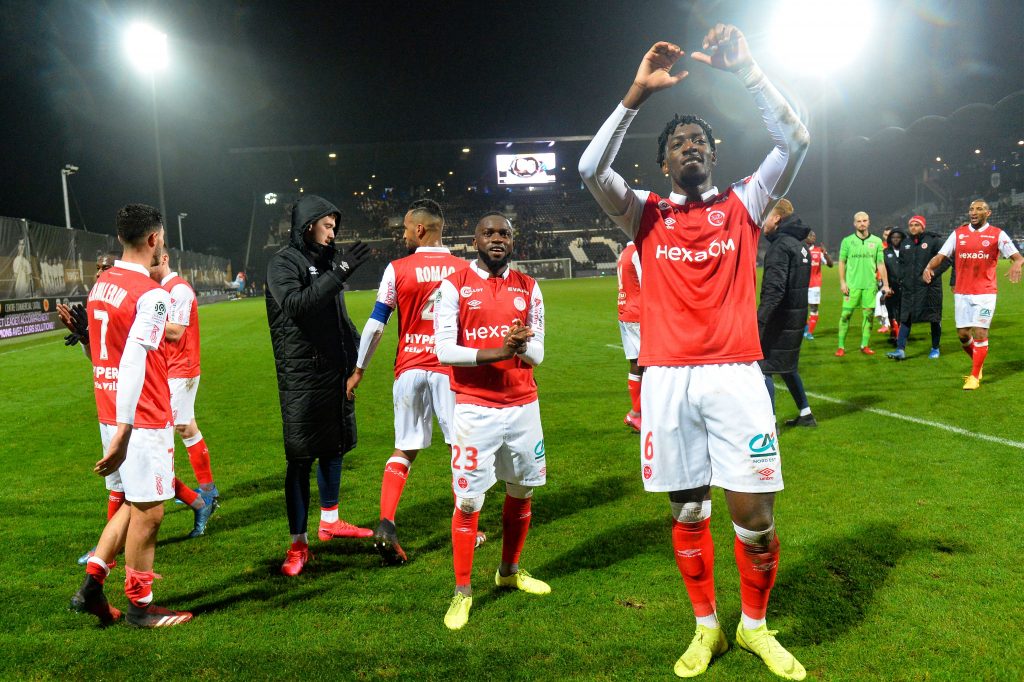 According to L’Équipe (via GFFN), Wolverhampton Wanderers have submitted a £13.5 million offer for Reims centre-back Axel Disasi as boss Nuno Espirito Santo looks to strengthen his backline ahead of next season.

The French youngster is also wanted in North London, with both Tottenham Hotspur and Arsenal keeping tabs on him.

Disasi is also wanted by Bundesliga and La Liga sides after helping Reims achieve the best defensive record (21 goals conceded) in the Ligue 1 in 2019-20 and the second-best across Europe’s top-five leagues.

Southampton have also been linked with the 22-year-old, and it appears a move to the Premier League could happen.

Despite Wolves’ attempt to beat both Spurs and the Gunners to Disasi’s signature, they are yet to meet Reims’ demands as the club are holding out for £18 million including bonuses.

The Molineux Stadium outfit could also struggle to seal a deal when it comes to negotiating personal terms with the youngster as his wage demands risk putting them and others suitors off.

The Frenchman has just 12 months left on his current deal, and the club wants to sell him this summer as he has refused to put pen to paper on an extension.