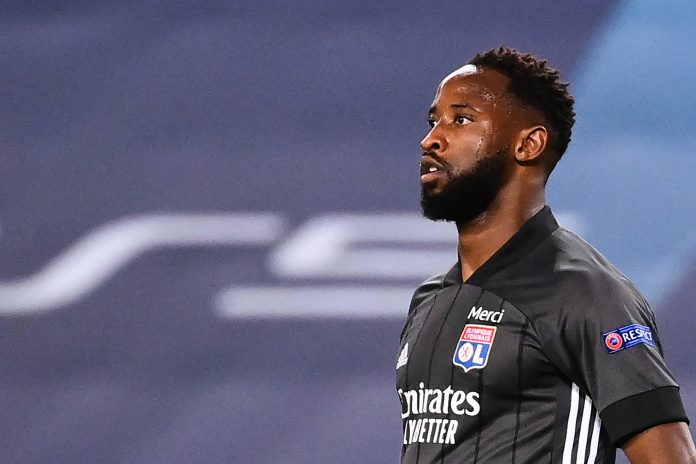 The Hammers man is set to join Eredivisie giants Ajax on a four-and-half deal after just 18 months at the London Stadium.

Manager David Moyes isn’t a huge fan of Haller and is looking to bring in a striker that fits his style of play.

West Ham have also been linked with Reims striker Boulaye Dia, but they have been looking to seal a move for Dembele for the past two days as reported by the French outlet.

Moyes is a big fan of the former Celtic star and Lyon are now willing to cash in on him.

The 24-year-old is also on the radar of Manchester United and is valued at around £30 million by the Ligue 1 giants.

Having sold Haller for around £22.5 million, West Ham aren’t likely to be keen to meet Lyon’s asking price for Dembele.

The France youth international scored 16 league goals last term but has found the back of the net just once in 2020-21, and that hasn’t done his market value any good.

Nevertheless, his finishing skills can’t be doubted having proven himself in the Scottish Premiership and Ligue 1, and a return to English could be attractive to him.

A young Dembele cut his teeth at Fulham, and proving himself in the Premier League will boost his chances of breaking into the French national senior team.

West Ham could be willing to give him that chance, and it will be interesting to see what happens in the coming days and weeks.

The Frenchman also has experience playing European football and he could boost their chances of playing in the Europa League next term and going forward.