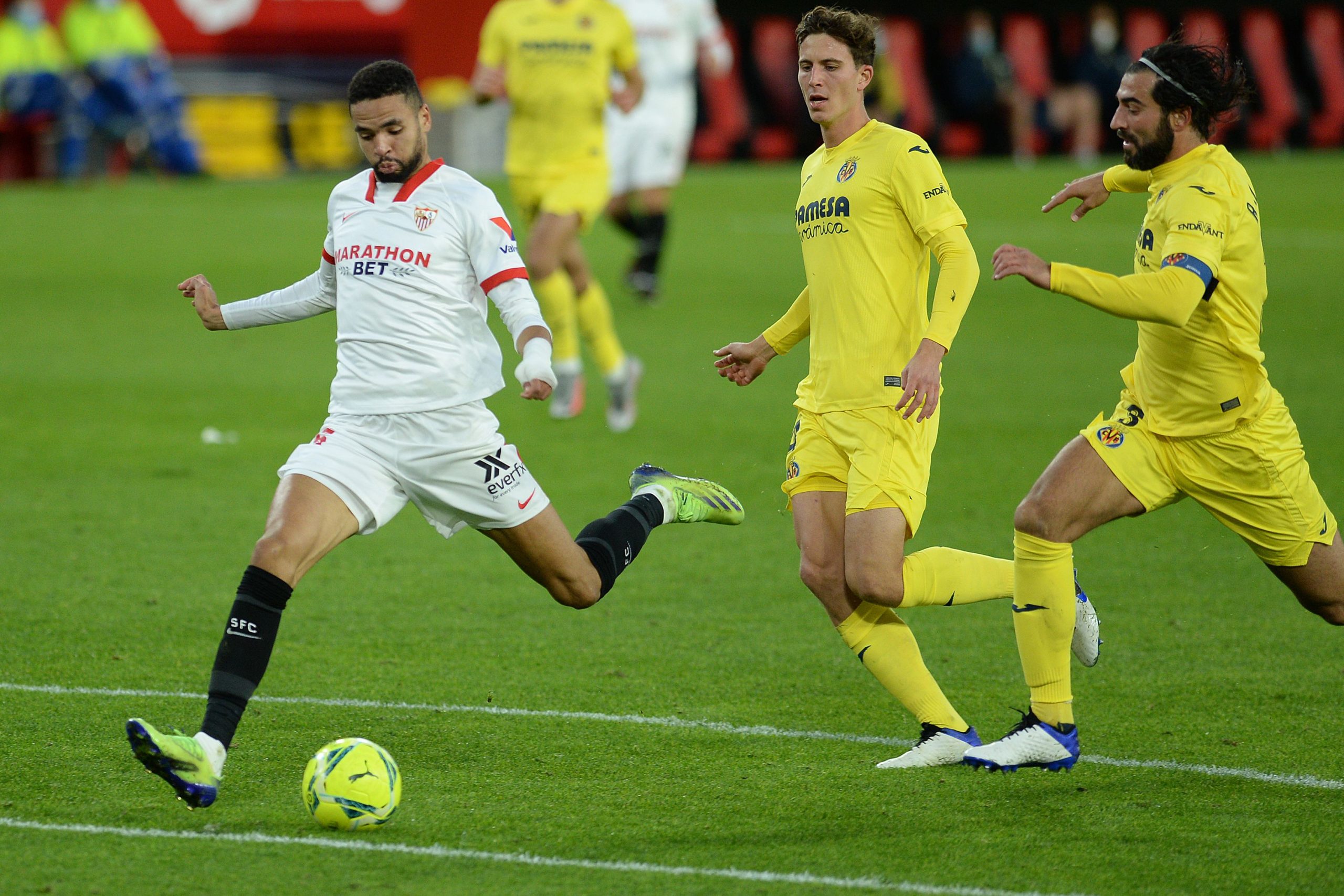 According to The Athletic’s David Ornstein, West Ham United want to sign Sevilla striker Youssef En-Nesyri before the end of the January transfer window as they seek a replacement for the departed Ivory Coast international striker Sebastien Haller.

The Hammers have tabled a bid for the La Liga star, but their initial offer of £22.5 million plus £4.5m in add-ons was rejected.

The bid was lodged over the weekend, and West Ham are expected to return with another offer as En-Nesyri is their top target.

David Moyes’ side currently have Michail Antonio as their only senior striker, and they can’t afford to continue 2020-21 without bringing in another quality option given the injury record of the Englishman.

En-Nesyri has bagged 13 in 26 games for club and country so far this season and has been on West Ham’s radar for a while.

They were linked with an interest in the 23-year-old in the summer of 2019 when he was still at Leganes, but they went after Haller instead, and the Moroccan joined Sevilla in an £18m deal six months later.

En-Nesyri has since scored 18 goals in 50 games since joining the La Liga giants on a five-and-a-half-year contract, but he could be moving to the Premier League in the coming days if West Ham can find an agreement with him and his club.

Sevilla are looking to finish the campaign in the top-four and might not be keen to let go of their star striker mid-way through the campaign, though.

That could make striking a deal complicated for the Hammers, and it will be interesting to see how things go.

En-Nesyri’s strengthen and brilliant hold-up play make him the perfect addition to the West Ham attack, and he could be the ideal long-term replacement for Antonio given his age and style of play, but whether he will be joining them this month remains to be seen.