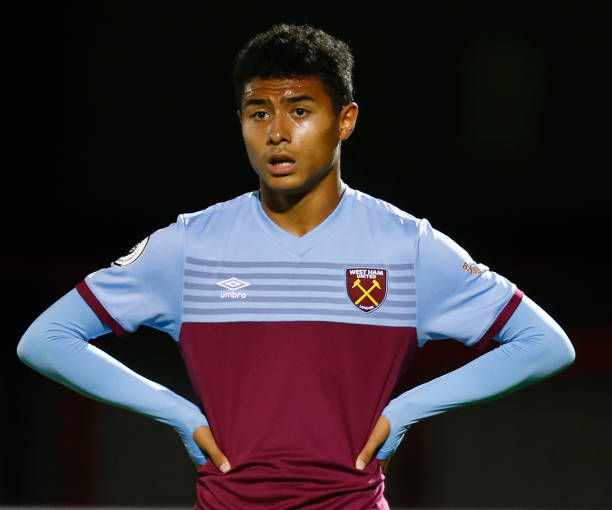 According to The Athletic, West Ham United youth striker Veron Parkes has refused a professional deal from the Hammers as he eyes a move to Celtic this summer.

The 18-year-old, whose scholarship deal expires in June, was offered a two-year contract, with the option of a third, but he doesn’t see a clear pathway to first-team football at the London club.

Parkes has referenced Jeremie Frimpong’s success at Celtic as a reason why he wants to leave West Ham for the Scottish Premiership side, and he fancies his chances of following suit.

The 19-year-old right-back has featured in 19 games across all competitions since his arrival from the Manchester City academy last summer, and that has inspired Parkes.

The teenage striker has bagged 25 goals in 48 youth-team appearances for the Hammers since arriving from Crystal Palace in December 2017, and has trained with the first team at Rush Green on a number of occasions.

Nevertheless, Parkes knows his chances of appearing for David Moyes’ side and becoming a mainstay in the senior squad are as slim as they come, and he has decided to move to Celtic despite interests from Heerenveen, Fortuna Sittard, New York Red Bulls and some English sides.

The Hoops will be more than glad to have such a talented finisher on their hands, and should the West Ham kid take his chances and continue to develop at this rate, he could be challenging for a place in Neil Lennon’s side within a couple of months.