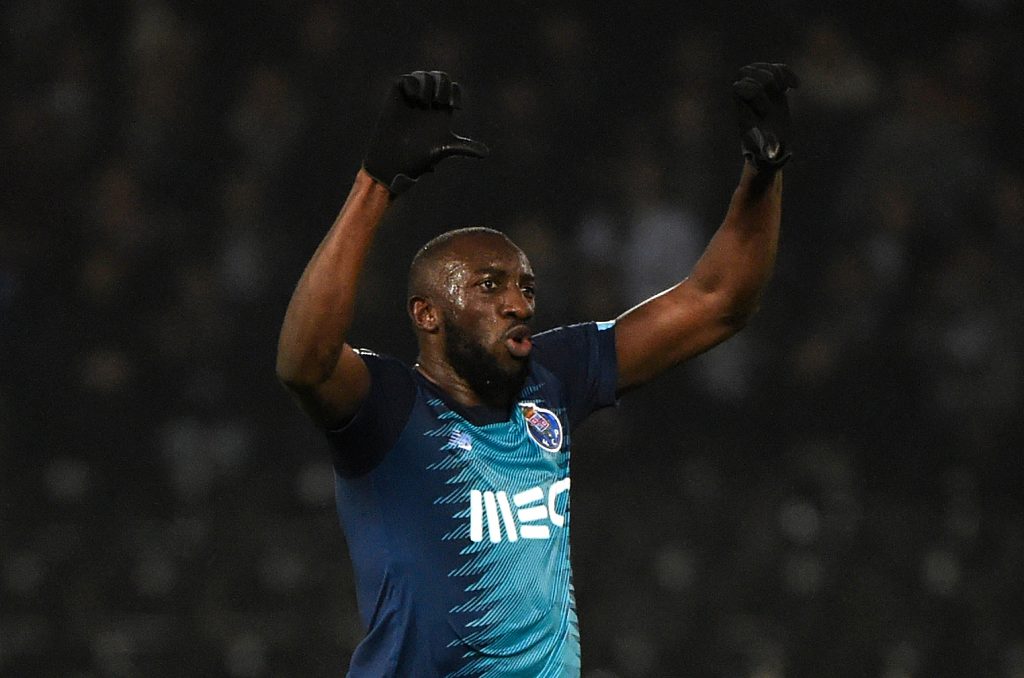 According to A Bola (via Sport Witness), FC Porto striker Moussa Marega could be back on the radar of West Ham United ahead of the summer transfer window.

The Hammers were once keen on a move for the Mali international, and they could finally have a chance when the summer transfer window opens as his release clause has been reduced from £37 million to £27 million.

Marega has just a year left on his contract, and Porto are looking to quickly cash in on him once the market opens as they need €100m in sales in order to meet up with Financial Fair Play demands.

David Moyes’ side has struggled to score goals this term, and it’s one of the reasons they are fighting relegation.

French striker Sebastian Haller isn’t firing on all cylinders, and getting a powerful and mobile striker like Marega could do West Ham a lot of good going forward.

While he has only nine goals this term, the 28-year-old has proven he can be lethal when constantly provided with the needed chances, with 44 goals to his name across the last two seasons.

Marega won’t be short of options when the time comes, though, and should West Ham indeed revive interest, they won’t be alone in the pursuit of the Malian.