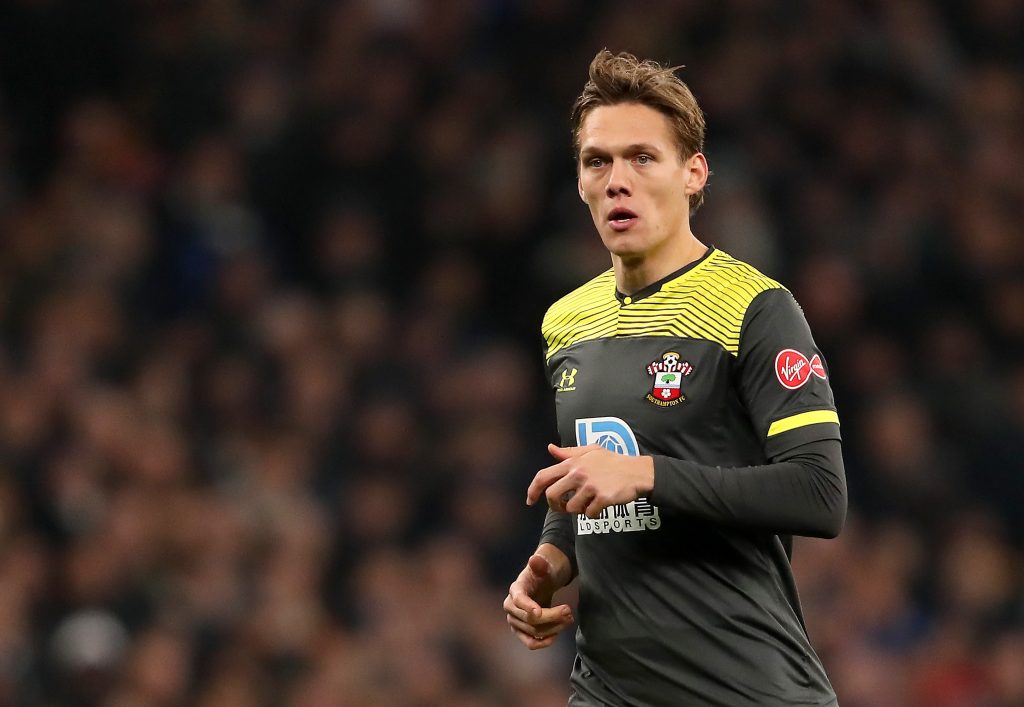 Hammers boss David Moyes wants to strengthen his defence this summer and has been linked with an interest in Burnley centre-back James Tarkowski.

However, the Clarets have knocked back three bids from them for the England international and are holding out for £50 million.

West Ham don’t have enough funds to make needed signings this summer, and a loan move for Vestergaard could make sense.

The Danish giant isn’t in the plans of Southampton boss Ralph Hasenhuttl, and he could be keen to move to the London Stadium to play regularly.

Apart from being the tallest outfield player in the Premier League, the 28-year-old brings much-needed experience and quality to the table, and West Ham could do with a top consistent performer in defence.

The former Borussia Monchengladbach man featured in 19 league games last term and has played 45 minutes so far in 2020-21.

Vestergaard joined Southampton in an £18 million deal two years ago when Mark Hughes was still in charge, and has also been linked with Leicester City having fallen out of favour since Hasenhuttl took charge.