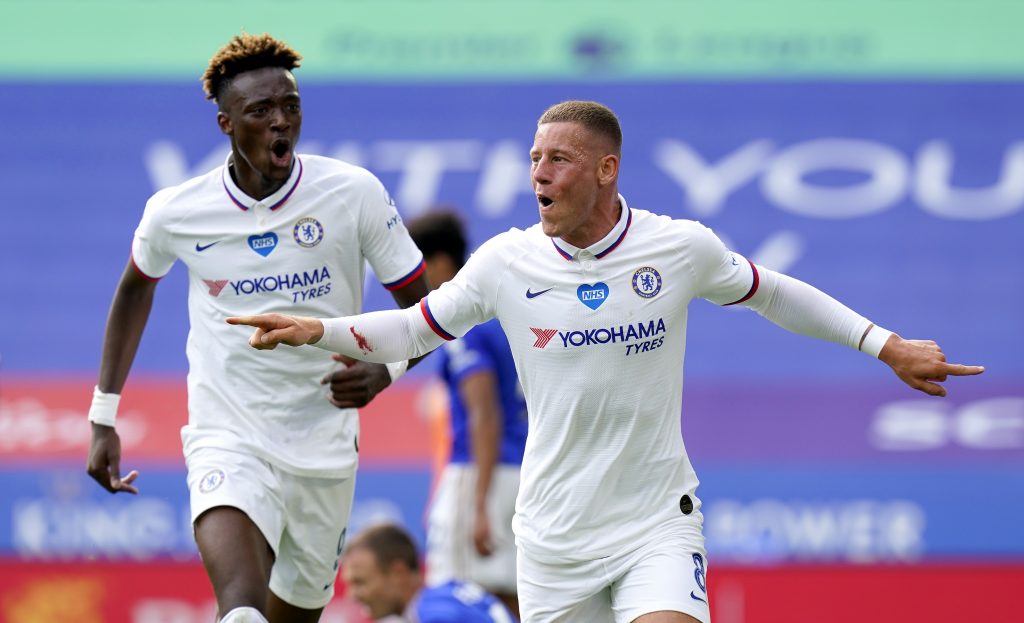 According to The Daily Telegraph, West Ham United have joined Aston Villa in the race to sign Chelsea midfielder Ross Barkley on a season-long loan.

They also have Ruben Loftus-Cheek on their radar, but will have to settle for one out of the Blues duo as Premier League rules mean they can only loan a single player from one club.

Chelsea have demanded that any club pays Barkley his full £120,000-a-week salary if they take him on loan, and it remains to be seen whether West Ham will be keen to meet their demands.

Villa are reluctant to agree a deal on those terms, though, and it could give David Moyes’ side a chance.

Given the stiff competition for playing minutes at Chelsea, Barkley could be keen to leave temporarily in order to boost his chances of making Gareth Southgate’s Three Lions squad for next summer’s European Championship.

West Ham could do with a quality number 8 in order to become more creative in the attacking third, and signing a player with a lot to prove could make a lot of sense.

The former Everton man is a talented lad but has struggled for consistency, and not playing regularly could have something to do with that.

Barkley would get that chance at West Ham should a move work out, and it will be interesting to see whether both clubs and player can reach an agreement in the coming days.