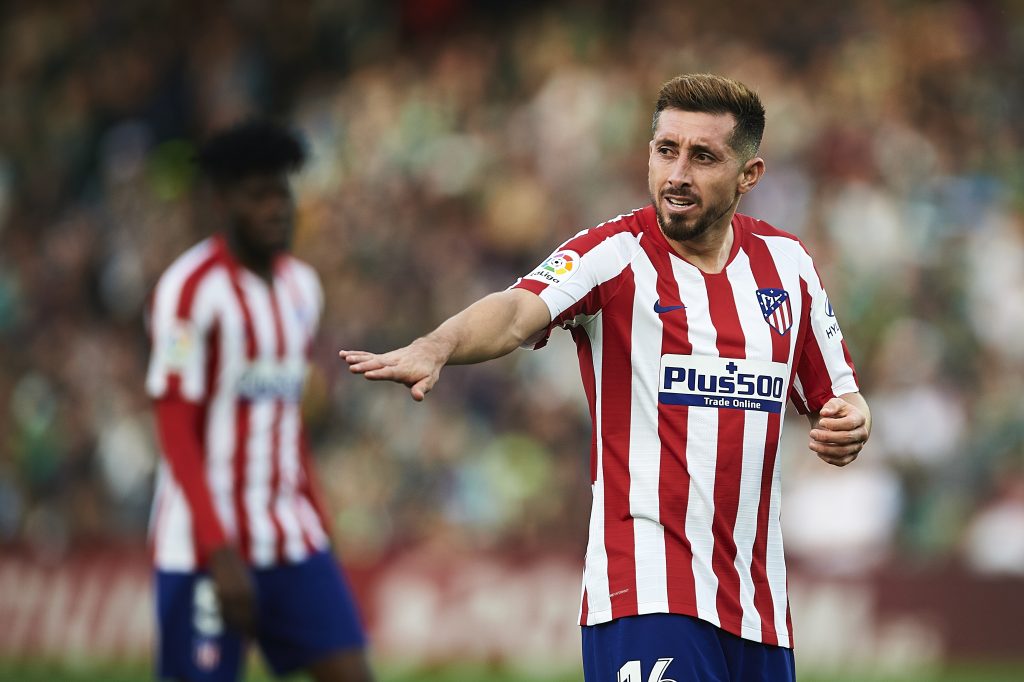 According to Independent, West Ham United have eyes on Atletico Madrid midfielder Hector Herrera and will look to bring him to the London Stadium this summer after missing out on him in January.

The Mexico international is out of favour at Wanda Metropolitano and is considering his future despite just arriving from Porto last summer.

Hammers boss David Moyes brought Tomas Soucek in on loan in January, and while a permanent move is on the cards for the Czech international, the club will attempt to sign Herrera should there be any major midfield departures.

Carlos Sanchez is set to be released when his contract expires this summer, and West Ham will look to add depth to their midfield department.

The Mexican, 30, brings quality and experience to the table, and the Hammers could do with a league-winning powerhouse in their squad.

Herrera has over 300 appearances under his belt, winning the Portuguese league with Porto, and his excellent passing ability makes him a great asset to any team.

While he isn’t a marquee type of signing, he fits the bill perfectly and will help improve West Ham’s midfield.

Herrera won’t cost a lot as he was signed for free by Atletico, and it will be interesting to see if the Hammers can get a deal for him over the line.