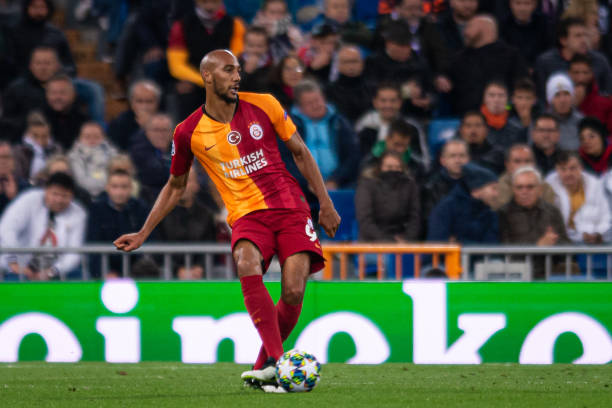 According to RMC Sport (via GFFN), West Ham United have tabled an impressive offer for AS Roma midfielder Steven N’Zonzi as they look to seal a loan move for the France international before the end of the January transfer window.

The representatives of the 31-year-old are currently in London as talks continue, but Nzonzi is stalling over accepting the proposal as he is keen to play European football and he is waiting to see if other offers will come in.

Aston Villa are also interested in the former Stoke City star, but they are yet to make a concrete move, and West Ham are way ahead of them in the race.

Nzonzi is currently on loan at Galatasaray, but the Turkish giants want him gone this month and have already excluded him from first-team training.

David Moyes has been tasked with leading the Hammers to Premier League safety, and with 195 top-flight appearances for Blackburn Rovers and Stoke, the World Cup winner brings much-needed experience and steel to the squad.

West Ham could do with Nzonzi in the middle of the park with the duo of Mark Noble and Declan Rice in need of quality cover and competition, and the fact that it’s a potential short-term deal makes sense for both parties.